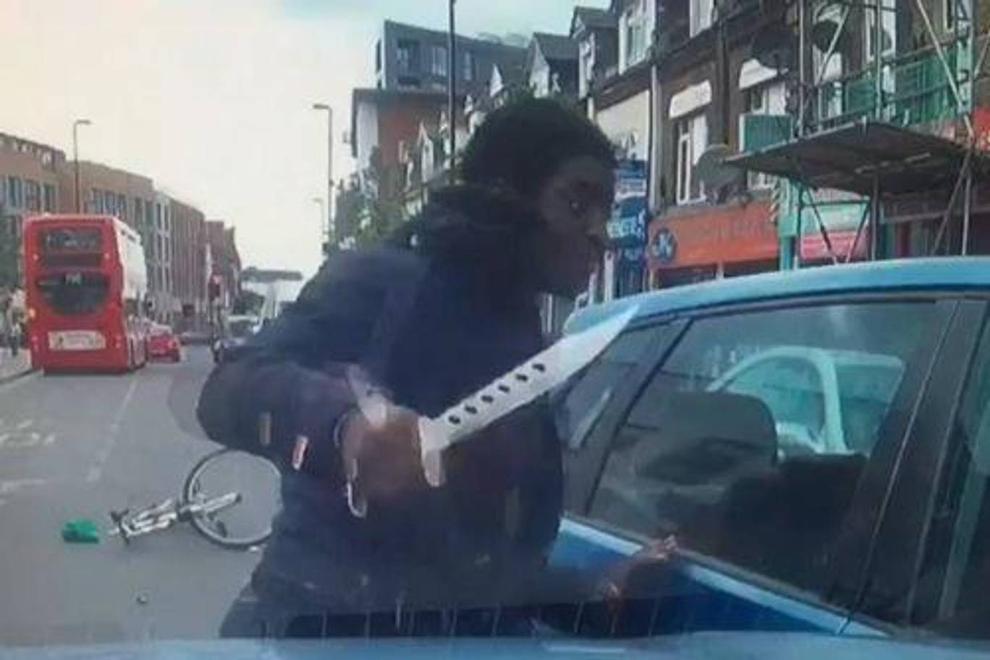 An 18-year-old man in the UK shocked residents when he brandished a "zombie" knife and attempted to stab the occupants of a car that clipped his bicycle. Joshua Gardner pulled the illegal weapon from his pants when the car nearly knocked him off his bike. Passers-by were shocked by the attack as Gardner repeatedly tried to smash the car's windows with the deadly weapon to get at the occupants inside.

Another vehicle with a dashcam caught the whole incident on film and shows Gardner eventually breaking the passenger-side window and trying to stab the driver. Luckily, the driver managed to escape on foot and fled the scene in fear of his life which is what you are required to do in UK law.

Related coverage: Another Day, Another Stabbing Death in London, Murder Count Flies Past 100

The dash cam video quickly went viral after it occurred around 5 p.m. local time on May 30, 2018. Gardner admitted to the attack and possession of an offensive weapon and was convicted at trial last week of attempting to cause grievous bodily harm. Judge Anuja Dhir QC who presided over Gardner's case said the "extremely serious" incident warranted a jail sentence.

Most people would agree Gardner is a danger to society and a jail term is essential to get him off the streets, yet the female judge let Gardner walk free from the courtroom and suspended his two-year prison sentence. Why you may ask? The explanation Judge Anuja Dhir gave for setting Gardner free was because he has "a realistic prospect of rehabilitation".

Instead of jail, Gardner received essentially a slap on the wrist which consisted of a nine-month curfew between the hours of 7 p.m. and 7 a.m. and 150 hours of community service. Gardner will also be required to complete up to 20 days of rehabilitation and 19 "thinking skills" sessions.

This man nearly killed another man in a road rage incident using an illegal weapon, the whole attack was captured on video, yet Joshua Gardner was set free back to the streets. Apparently, the judge thought her punishment "offers protection to the public" yet it is not clear how. Her exact words were, "Given all that I have seen, heard and read about you, I think this sentence offers protection to the public and punishment by way of a curfew and the unpaid work, but also it provides you with an opportunity to address your offending behavior."

Even the police are upset that Gardner was allowed to walk free. A Scotland Yard superintendent named Roy Smith was one of many who called out the ruling which sparked outrage. Smith said the ruling "does not provide any form of deterrent." The Camden Police wrote on Twitter, "If nothing else, it simply sends the wrong message."

A senior prosecutor at the CPS named Michael Halepas said the case was not difficult to prosecute due to the dash cam footage. Halepas said, "The violence that unfolded so suddenly in broad daylight on a busy Croydon street horrified members of the public. Joshua Gardner pulled a zombie knife out and used it to savagely smash the door of a vehicle in to get to the driver inside. Luckily for the driver who fled the scene, Gardner did not pursue him beyond the vehicle."

He continued, "The key evidence, in this case, was the dash-cam footage that captured the attack. Gardner denied that he intended to cause any harm, but using the strong video evidence supplied by a passing vehicle’s dash-cam, the prosecution was able to prove to jurors that he was lying. The jury was satisfied that Gardner had intended to use the zombie knife against the victim and not merely scare him."

"We recognize the scourge of serious knife crime on this city and are working hard to prosecute offenders."

And when I see this kind of bullshit...
It makes me glad I live in America and can defend myself by dropping a shitbag like this in his tracks with a few well placed slugs of lead filled with love 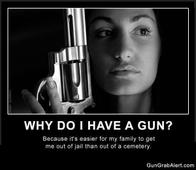 THEY WANT THEIR CITIZENS MURDERED IN THE STREETS. THATS THE POINT OF THIS WHOLE ORCHESTRATED MIGRATION!!! NO GUNS NO LAWS NO JUSTICE!!! JUST DEATH AND CARNAGE FOR THE NEW WORLD ORDER SATAN WORSHIPERS!!!

IF NOT TRUE THEY WOULD CHANGE THE LAWS AND GIVE THEIR PEOPLE A WAY TO DEFEND THEMSELVES BESIDES RUNNING AWAY. RIGHT!!! RUN AWAY!!! SO STUPID!!!

It be he culcha.

If I had some jibberoon coming towards my car with that damn Rambo blade, his bike would have been under my car spraying sparks and mr jibberooni would be standing in the middle of the road holding his dick watching his bike sparkle away down the road.

MULTICULTURALISM IS CODEWORD FOR WHITE GENOCIDE.