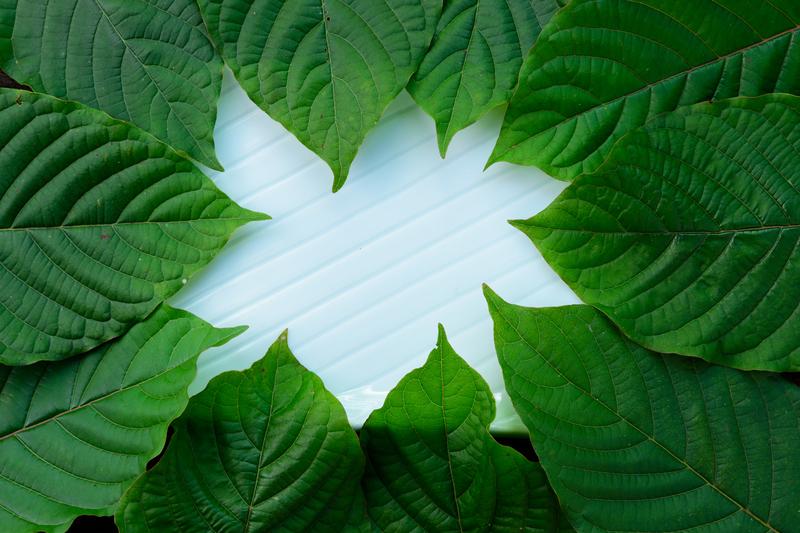 The FDA has been pulling out all the stops in the past few years regarding kratom and their most recent claim is that kratom contains "alarmingly high levels" of heavy metals. For me, though, this hearkens back to the salmonella scare. In the case of the salmonella scare, the FDA urged people to throw out their kratom and several vendors were forced to recall and destroy their stock but molecular biologist Dr. Jane Babin, Ph.D., Esq. pointed out that the FDA investigation failed to find any evidence of Salmonella contamination in the products, facilities or workers nor any outbreaks directly connected to consuming kratom.


Babin also pointed out how the FDA's Salmonella warning seemed motivated by their opposition to kratom in general rather than their concerns over Salmonella:

"[T]he FDA focused not on the risk of Salmonella contamination, but on “the scientific evidence of the serious risks associated with the use of kratom”
including “conclusive evidence that compounds contained in kratom are opioids and are expected to have similar addictive effects as well as risks of abuse, overdose and, in some cases, death.” The FDA further encouraged “all companies currently involved in the sale of products containing kratom intended for human consumption to take similar steps to take their products off the market and submit any necessary evidence, as appropriate, to the FDA to evaluate them based on the applicable regulatory pathway.” Salmonella risks were mentioned as an afterthought in the seventh of eight paragraphs. Can there be any doubt that FDA’s involvement in this Salmonella \outbreak was motivated by its opposition to kratom as an “opioid” and embarrassment at having its long-awaited safety report discredited and opposed by journalists and scientists alike while bearing only a superficial, opportunistic relationship to the risk of bacterial contamination?"

The FDA has been playing hardball and pulling out all the stops in recent years. The claims of deaths related to kratom ignore fatal prescription cocktails that doctors and pharmacists should have caught before they could result in death. Then there was the death attributed to kratom that ignored the fact that the decedent had fentanyl, cocaine and nerve pills in his system at the time of his death. Dr. Babin and forensic toxicologist Karl Ebner debunked the supposed deaths that the FDA was trying to pin on the folk medicine plant that has been safely used for hundreds of years in its native Southeast Asia.

In the most recent advisory, Scott Gottlieb, Commissioner references, "unsubstantiated claims about its purported benefits." He does not, however, mention the wealth of research that shows that kratom may have benefits for several conditions from pain relief to addiction to depression and much more. Gottlieb, by the way, helped lobby for the makers of fentanyl when they were under fire for illegally marketing their product. Fentanyl makers went from being in danger of hefty fines to be able to expand the range of people they could legally market as well as producing more of the drug. Considering this his "heartfelt warnings" seem to ring hollow.

As far as finding Salmonella or even heavy metals being a reason to ban something, the idea is ridiculous. The FDA didn't encourage people to stop buying chicken during the Salmonella scare earlier this year as they did with kratom. Multiple restaurants and several types of edible products were hit by e. Coli and Salmonella in 2018. None of them are being singled out to be banned.

Consumer Reports found that several baby foods including Earth's Best, Plum Organic, Beech-Nut classics, Happy Baby, Sprout and Gerber had high levels of heavy metals, but no one is arguing that we should ban baby food.

It's completely possible that heavy metals could have been found in kratom, but considering the FDA's history of not playing fair, I'd like to see hard proof before I take their word for it. Former lead pharmacologist of the National Institute of Drug Abuse (NIDA) called the FDA to task for appealing to "junk science" in their attempts to ramp up the kratom scare.

Regardless of whether the claimed threat is valid or not, however, the kratom community needs to fall in and make sure to hold themselves accountable. Vendors should strictly police themselves and the community and hopefully with groups like the American Kratom Association more stringent standards can be implemented to ensure that kratom consumed by users is unadulterated.

The F.D.A. continually demand we put heavy metals direct;y into out bodys , via vacinations. How dare they try to decide what we can and cant take! At last we know enough to decide if we want to believe their lies or not. as for me .... not.
...........DON'T BELIEVE THEIR LIES......

FDA claims all those things and on the same coin, they approve drugs that drug makers admit can kill, disable humans. Watch drug commercials on all networks, the companies admit ALL side effects including death. FDA? Fuggem!!

FDA claims all those things and on the same coin, they approve drugs that drug makers admit can kill, disable humans. Watch drug commercials on all networks, the companies admit ALL side effects including death. FDA? Fuggem!!

The FDA is a hypocritical money mongering organization that only has its own profits in mind. I personally think the FDA NEEDS TO BE DISMANTLED!!! THEY ARE A BIASED NEW WORLD ORDER SECTOR WHO DOESNT CARE ONE SHIT ABOUT ANYONES HEALTH EXCEPT THAT OF THEIR BANK ACCOUNTS!!! THEY ARE ALL LIARS AND THIEVES AND MURDERERS OF LIFE!!! MANDATORY DEATH!!!

fine.... just put a warning label on it and leave WE THE PEOPLE, alone...

So they say this... "alarmingly high levels" of heavy metals

Do they say they are the same heavy metals they pump into our atmosphere?

Most things have been polluted by these globalist claiming to cool our planet with geo-engineering... Yet the scientific data collected over all these years prove that all the spraying does (besides the ill effects on all forms of life) is warm the planet by trapping heat in. Like a nice warm cozy blanket for the earth. Year after year night after night.


Now if that aint the kettle calling the pot...

Great article. So many people I know are experiencing the benefits of Kratom. I know people who have gotten off opiates and antidepressants. Grandmothers use it for arthritis. Former alcoholics using it to curb cravings. It is a miraculous plant God put on the Earth for our benefit. It's neither dangerous nor an opiate. Not a single legitimate case of death in the history of the country despite a couple million regular users. Only caffeine has a higher safety rating. Let's put pressure on the FDA to tell the truth.

They would accept a 5 dollar bill over a American life

LIES LIES and more LIEs how can we ever believe a word MR.Gottleib says ?! @SGottleib>> U stand on your podium and speak of the opiate crisis in America and yet u place roadblocks on the avenue to a cure and management for the disease ..u sir are part of the problem STAND DOWN! #keepkratomlegal