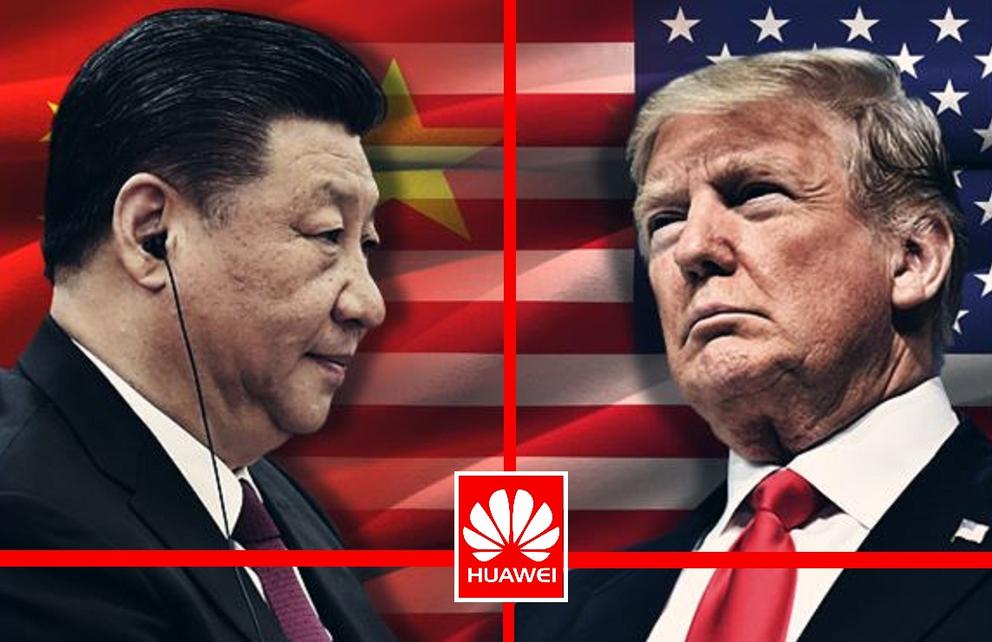 Huawei CFO Ms Meng Wanzhou will remain jailed in Canada. During her five-hour court hearing in Canada, it turned out that the US wants to put Ms Meng on trial for fraud.

She is accused of having prompted SkyCom, a reputed subsidiary of Huawei, to trade with Iran.

In doing so, she violated a trade embargo that the US has filed against Iran and is accused of having deceived American banks.


According to the Canadian prosecutors, Ms Meng, the daughter of Huawei founder Ren Zhengfei, lied about the links between the company and SkyCom.

She told the banks that SkyCom and Huawei were separate companies, while that was not the case.
“SkyCom was Huawei, "said prosecutor Mr John Gibb-Carlsey.

SkyCom employees used e-mail addresses from Huawei and bank details also to link the two companies together, as it turned out during the session.

The enormous wealth of Ms Meng and her family increases the chances that she will flee the country after she is released on bail, according to the prosecutors.


Ms Meng's lawyer, Mr David Martin did not think this was a valid argument, however.

He stated: "Wealth should not be a hindrance to a bail. Even someone who is extremely wealthy can be released in our great country. ''

After the arrest of Ms Meng, the American maker of network equipment Cisco Systems sent out a warning email to their staff not to travel to China, according to Japanese business magazine Nikkei Asian Review (which said they have seen the internal memo).


Cisco has however denied such a ban applies.

The rumor of the memo existing shows that American companies are afraid that China will want to take revenge on the US by arresting US businessmen soon.

Move the business back to US

Anyone that buys Chinese shit bc it’s muh cheap should be forced to endure the 16 hour flight one way to Shenzhen and eat the nasty shit they eat for a week, and most of all see the sewer they are turning the planet into.