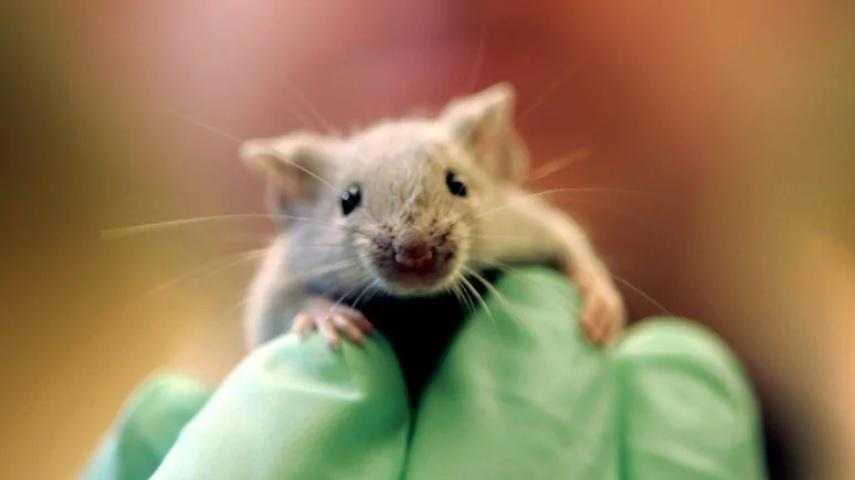 Medical science is really progressing lately with leaps and bounds and researchers at the Salk Institute successfully implanted a miniature human brain into mice. Just in the last few weeks, genetically engineered pig sperm went on the market. The sperm was from a pig that was the result of a lab experiment in which the animals DNA was altered to double the size of its muscle. Then there was the Chinese researcher who announced the successful birth of twins who he claimed to have genetically edited them when they were just an embryo and impregnated test subjects with Invitro Fertilization (IVF).

The Chinese researcher who headed the project is now under arrest and the Chinese government has shut down his research. But back to the latest development, the progress scientists made when it comes to implanting a miniature human brain into a mouse is a massive leap. Why would scientists want to do this you may be wondering? Well, in the not-too-distant future, scientists may be able to extend our lives by replacing old and failing organs with brand new ones grown in a host.

Obviously, the size of the human brain that was implanted in the mouse is too small to be used for a human, but it goes a long way toward proving the concept is possible. One theory scientists have is using mini-organs, which they have dubbed "organoids", to replace old organs with fresh ones. When it comes to making this a reality, it seems that the direction growing human organs is going is using animal hosts versus growing them in a lab setting without a host or 3D printing them.

The strange thing about this latest research from the Salk Institute is that not only was the implanting process a success, the human brain organoids integrated with the mice's brains. The first thing I think of when I hear this whether these mice are now super-intelligent compared to an average mouse. Will they have any enhanced abilities such as the ability to learn or communicate? These are the unknowns that scientists are facing as they conduct cutting-edge research.

It turns out that not only did the human brain implant integrate with the mouse's brain, but the clusters of human brain cells actually forged connections to the mice's neurons and blood vessels grew between them. This research is a rapidly growing field where scientists grow all sorts of organs in the lab such as skin, livers, and now possibly even brains.

The experiment with the mice could also help offer some clues for researchers regarding the function of different human tissues without worrying about the ethical concerns of experimenting on human test subjects. Some researchers are even growing eye cells in the lab which can help scientists understand how the human eye works. In another even more bizarre experiment, researchers gave human brain organoids a dose of the psychedelic drug 5-MEO-DMT to observe what happens to brain cells when they are "tripping".

The mouse experiment has so far produced organoids that survived as long as 233 days, but some only lasted a few months. As far as whether the mice gained any human cognitive abilities, the answer seems to be no since researchers reported observing no signs that they were gaining human intelligence.

For now, medical ethicists will have to continue to debate long and hard about whether what they are doing could result in mice with human-like intelligence some day. In an interview with Inverse, scientists assured that there is a "safety switch" that prevents organoids in non-human animals from gaining sentience.

So, if you start with mini-brains, you had to get them from Democrats. Implant into rodents, you still end up with DemocRATS. Net zero.

DEMONIC WITCHERY. WHO KNOWS WHAT THE BRAIN THINKS FROM INSIDE THE MOUSE. MAYBE IT THINKS WHAT THE HELL AM I. LIKE SOME WITCH TURNED THEM INTO A MOUSE FROM A HUMAN PERSPECTIVE. ANY THEY CALL THAT PROGRESS. AND THERE IS ALWAYS SOME COVER STORY ABOUT HOW THESE PROCEDURES CAN HELP PEOPLE OR DISABLED OR SAVE LIVES. THATS THE COVER FR THE HORRORS THEY REALLY WANT TO PRACTICE ON THEIR HUMAN GUINEA PIGS. I THINK ITS SICK AND DEMONIC

AS IN THE DAYS OF NOAH... TAINTED BLOOD

h tt ps :/ / w w w. you tube.com/watch?v= 88 s Qu 4lIKMM hey dave wants other.... while you all have done great with awareness ... that is his link as best as can do dave zublick chan in yt .. with the promo of nat emergency yet there is a way to get the notebook that tribunal trials on go with note book ? sorry not good. so linked your site of pedo there... yt .. you all covered more info than most every have.... and thank you

It's insane, sick and they're most likely using aborted baby brains. I already read the article where they attached a baby's ear to a mouse. #Democrats

Howdy very cool blog!! Man .. Beautiful ..
Superb .. I'll bookmark your website and take the feeds also?
I'm happy to find so many helpful info right
here within the put up, we'd like work out extra techniques in this regard, thanks
for sharing. . . . . . sbobet

Hey there, You've done a great job. I will certainly digg it and personally suggest to my
friends. I'm confident they will be benefited from this website.