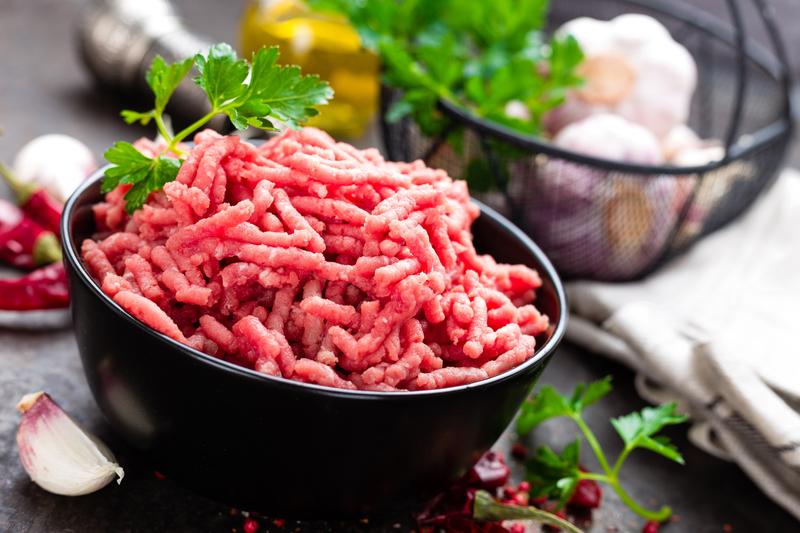 The name alone should already sow some fear or inspire concerns from consumers but the U.S. Department of Agriculture has issued a warning for people to stay away from so-called “cannibal sandwiches.”

“Cannibal sandwiches” may not sound appetizing at all, if not outright scary, but it actually refers to a dish featuring raw ground beef, garnished with onions and spices and served on bread or crackers.


The meal may not be what others may initially fear it to be, but it remains dangerous still because it is uncooked and therefore could contain harmful bacteria. The USDA said that such dangerous bacteria can only be killed by cooking the meat at a minimum temperature of 160 degrees.

The USDA reported that the said dish which also goes by the name “Tiger meat” or steak tartare is never safe to consume for the fact that it involves raw meat.
The USDA has stressed that steaks, chops and roasts that use red meat and even chops that use beef, pork, lamb and veal as their main ingredients must still be cooked at a minimum of 145 degrees.

Ground beef, pork, lamb and veal must be cooked, in fact, at 160 degrees. On the other hand, any kind of poultry should be heated at 165 degrees.

Cannibal sandwich is a Wisconsin tradition but it has triggered several outbreaks already. Eight recent instances of people becoming sick from the raw meat have been registered. In the 1994 outbreak alone, more than 150 people were affected.

The USDA is also advising anyone with questions about preparing a safe alternative to cannibal sandwiches to call the USDA Meat and Poultry Hotline at 888-674-6854 or chatting live online at AskKaren.gov from 10 a.m. to 6 p.m. Eastern Standard Time, Monday through Friday.

It is always better to be safe than sorry.

In central WI they call it wildcat sandwiches.

Wait... so "cannibal sandwiches" are a Wisconsin tradition. Uhhh, isn't Wisconsin where Ed Gein and Jeffrey Dahmer (two of the most famous cannibal serial killers) come from.

i quit eating cows and pigs decades ago. all you fat, gluttonous, unhealthy, UGLY people deserve what you will soon get.

you got me scared, I thought it was about human meat hahaha. yeah, why eat anything raw, hello?!! common sense.

Because raw stuff is frikken delicious. Like sushi or tuna tartar. Also tge best way to have a stake is rare