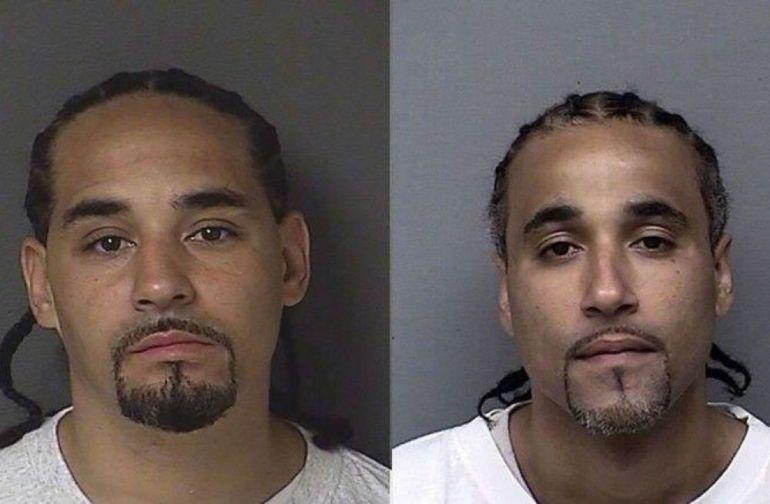 KS - Man Gets $1.1 M After Spending 17 Years in Jail For A Crime His Doppelganger Committed

A man spent 17 long years in prison for a crime he didn’t commit. He was just unlucky enough to be the real suspect’s doppelganger that he ended up being the one convicted and sent to jail. All that now will be corrected as not only was he released from prison, but he stands to gain a $1.1 million settlement after a new mistaken conviction law worked to his favor.

Richard Anthony Jones was tried in 1999 for an aggravated robbery case. He wasn’t anywhere near the crime scene, unfortunately for him, someone who looked nearly identical to him tried to snatch the woman’s purse outside a Walmart store in Roeland Park, Kansas. The woman mightily fought back and managed to hold on to her precious purse. The thief, however, was able to take her cell phone before running off. In the struggle, the victim fell and scraped her knees, hence the phone theft was classified as an aggravated robbery.

Several eyewitnesses gave their accounts of the incident and described the suspect as a “light-skinned Hispanic or African-American man” named Rick who sported a “long hair pulled back.”

The descriptions matched Jones’ look and features. But in truth, he was at his girlfriend’s birthday party at the time of the crime. Several guests even testified that they saw him at the birthday bash. Jones even spent the next day just whiling time and watching movies with his girlfriend, and cleaning up the mess from the night’s party.

Jones’ alibi failed to convince the jury, however, as they gave more weight to the witnesses’ accounts, the victim identifying him during a preliminary hearing and at trial, and the fact that he had a criminal record. Jones was convicted on the aggravated robbery charge and sentenced to 19 years in prison. He appealed the decision but still lost.

Jones managed to hook up with the Midwest Innocence Project which partners with the University of Kansas’ Project for Innocence. The team eventually managed to track down the real “Rick” and the one behind the crime. It turns out the culprit is Ricky Lee Amos, who bears a striking resemblance to Jones. Amos was also traced to the original address linked to the crime via the suspect’s then getaway vehicle.

The new information was presented to the witnesses who admitted that seeing the mugshots of the two men, they could no longer determine with certainty who was the real robber.

A judge then decided to cancel Jones’ conviction and freed him from jail on June 8, 2017.

Amos remains lucky for the second time around as the statute of limitations on the crime has passed, so he can no longer be prosecuted even if a case is brought up against him now.

As for Jones, the court has granted him $1.1 million in compensation for the false conviction arising from mistaken identity. He is also set to get a certificate of innocence, the record of his arrest and conviction to be expunged, the destruction of any biological samples associated with his case, counseling and permission to participate in the state health care benefits program for plan years 2019 and 2020.

Now, Jones can have a fresh start in life and recover from the 17 long years of freedom robbed from him.

so how old us he now?