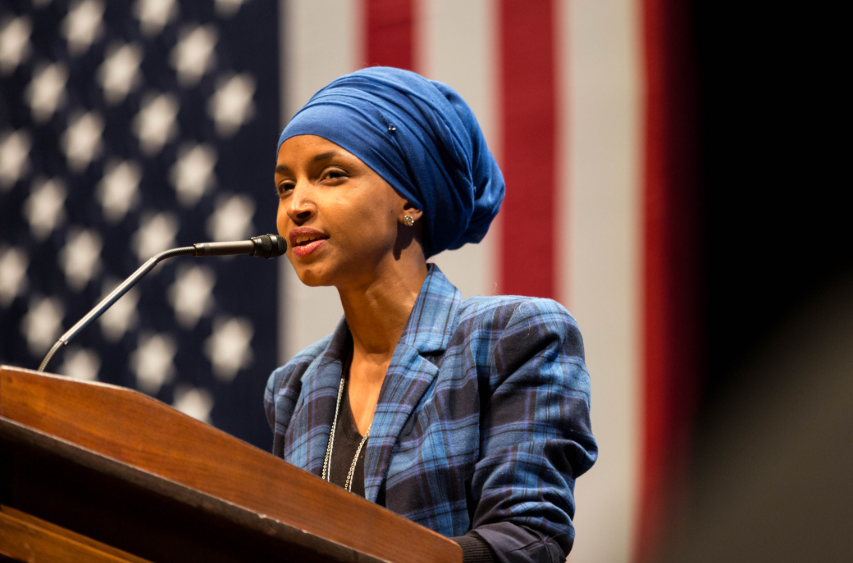 Just a few more days until the new members of Congress will be sworn into the US House of Representatives, like liberal-leaning newcomer Miss Ilhan Omar who represents a very diverse part of Minneapolis. She is keen on uniting the progressive side of the Democratic-controlled house to push through an agenda which consists of limiting soaring student debt, gun control legislation and a larger campaign to expand Medicare coverage.

Miss Omar wants, together with the other newcomers of the progressive side, to get the roughly 95 members of the new progressive caucus on one line as the largest voting bloc among House Democrats.

Mr Adam Green, co-founder of the Progressive Change Campaign Committee, admitted that “top Democratic leaders have proactively sought conversations with Ilhan Omar and some other progressive stars to make sure that their views are firmly at the table.”

“I think it’s an acknowledgment that they have such a large voice and bully pulpit right now, and the ability to drive the national debate.”

Miss Omar will replace six-term US Representative Keith Ellison, who will take up the role as Attorney General of Minnesota. He claims that his replacement will find that “the progressive caucus is a stronger organization than ever before, and so Omar is going into an organization which is in a better position to set policy than ever before.”

Some other freshman lawmakers (like Ayanna Pressley of Massachusetts, Alexandria Ocasio-Cortez of New York and Rashida Tlaib of Michigan) have understood that they will need to form political alliances because they represent similar ‘diverse’ constituencies, “and some of us who are ‘firsts’ also have this camaraderie and solidarity built into the struggle of trying to have our voices be heard, so there is a really amazing vibe happening with the freshman class,” Miss Omar commented.

“For us, it’s really about making sure that the rules allow for us to be able to push our progressive agenda and have that become policy.”

Omar’s agenda is a diverse one, with issues like soaring student debt, gun control legislation and a campaign to expand Medicare coverage. She admits that there’s a push “to make sure that we have members within the freshman class represented in the powerful, exclusive committees, and I think there is a huge possibility that we’re going to have real successes.”

Of course, given Miss Omar’s religious background and her appearance as the first woman to enter the US Congress wearing a hijab, she knows full well that controversy will follow her wherever she goes.

Ilhan Omar, representative elect, wants to remove the 1837 ban on headwear in congressional chambers. We want to recognize the power in being a rule changer. In January 2019, we march for the women who change the system. #womensmarch #womenswave #ilhanomar Art by: Mari Mansfield pic.twitter.com/1OfEsKbdXS

US Representative Mark Pocan, a Wisconsin Democrat who’s co-chair of the Congressional Progressive Caucus said it best when he explaned that for the progressive group, the “major problem isn’t fellow Democrats. Our major problem is going to be a Republican Senate and a Republican White House.”

Is she one of the three that refused to take the oath to uphold the constitution?

Our countries are being OBLITERATED by our open-door policy, leaving US without a country to live in.

I want this “automatic voter registration “ to be explained more. That gave me pause. Is this referring to all Somali migrants??? We do not want their votes. It is very concerning how they have been dropped in Minnesota and Ohio to turn the states a solid blue voting block for decades with their reproductive patterns.

Send her terrorist ass back to Somalia along with braindead Obliterated Cortex to attempt to fix up that shit hole instead of turning our great country into a 3rd world hell hole!