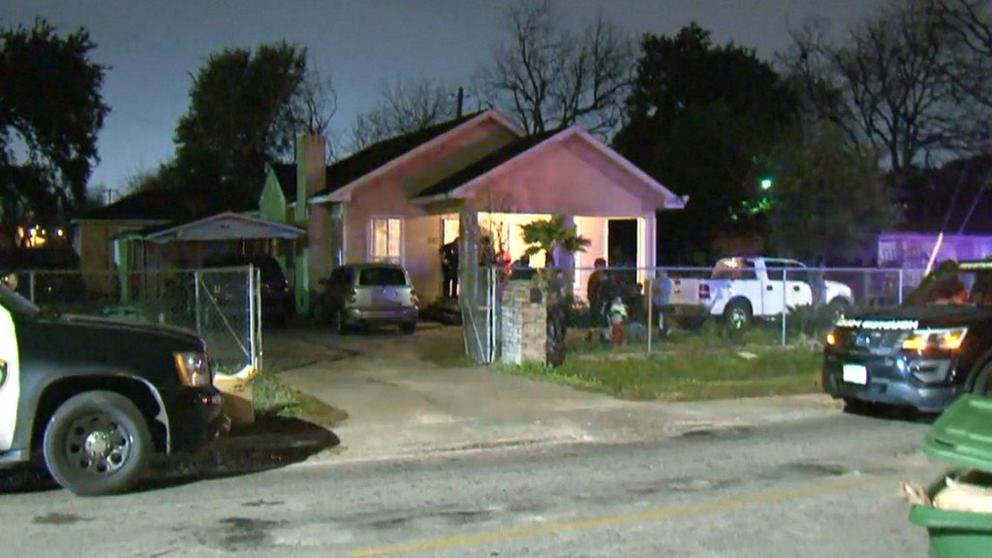 The Christmas cheer apparently failed to uplift the mood of a couple in Houston and make them more lovey-dovey at least for the holiday festivities. Instead, a domestic squabble led to the unfortunate shooting of the wife, and the husband fleeing from the scene after.

HPD: Husband on the run after shooting wife on Christmas night https://t.co/voEk0NR3hQ pic.twitter.com/pfjnxhvliR


Police said that the husband shot his wife in their north Houston home late Christmas night. The Houston Police Department said they received a call to respond to the scene at around 10 p.m. Tuesday on E. Rittenhouse at Werner.

Responding officers found the wife shot in the hip area. Lt. Larry Crowson shared: “There was a domestic violence situation between her and her husband. The husband fled the location.”

The husband can not escape for long as authorities vow they will be in the hunt for him. Crowson added: ”We’ll be contacting the district attorney’s office to obtain a warrant for the suspect.”

The wife is expected to survive her wounds from the shooting.

It is not clear what caused the domestic issue that led to the shocking shooting on Christmas night at that.

The police have opted not to release the names of the victim and the suspect.

It is still not clear if the wife will be filing charges against her husband for shooting her. One thing’s for sure, this is one Christmas that would be one of her least favorites for a long time.

In any case, it seems cowardly of the husband to “settle” a dispute with his wife by shooting her for one, and then fleeing to escape the authorities. It is also not clear if he at least ensured that his wife will get the necessary medical attention from her gunshot wounds before abandoning her to make his dubious escape.