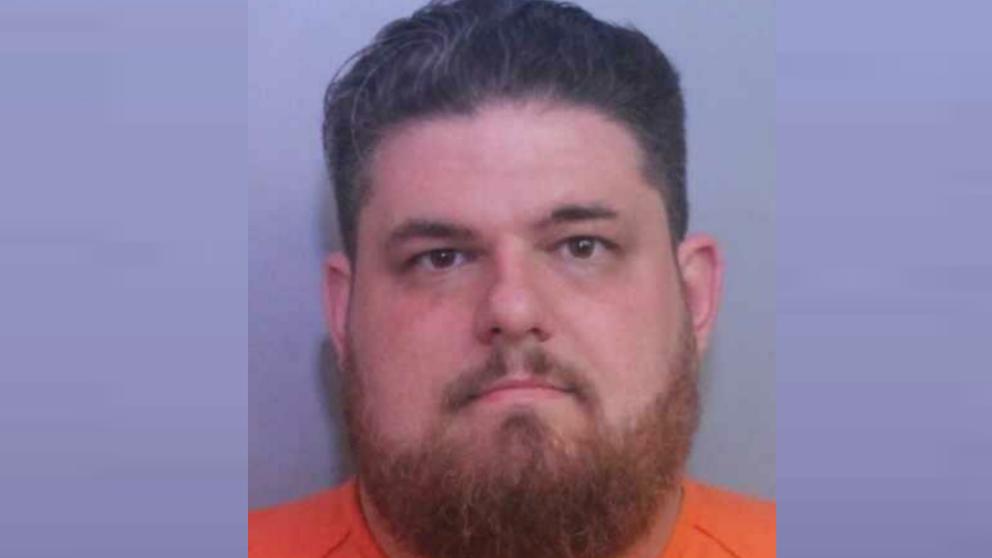 A counselor working at “Youth and Family/Alternative Incorporated,” a former employee of the “Gulf Coast Youth Jewish Family and Community Services” in Lakeland, Florida was arrested in a child pornography scandal encircling Tumblr.

Tumblr, a website where numerous child sexual predators and other perverse pedophiles once frequented, has come under fire in recent months after iOS booted Tumblr from their app store. Twitter has become the next haven for pedophiles fleeing Tumblr after their purge.

The Polk County Sheriff's Office reports that Smith was arrested on numerous felony counts after an in-depth investigation into the alleged pedophile turned up evidence of receiving and transmitting the child pornography.

Polk County Sheriff Grady Judd confirmed that Tumblr would later assist, and hand over at least 48 files of child pornography which were known to the database of the National Center for Missing and Exploited Children.

After monitoring the activities of the group on Tumblr, it would be discovered that Smith had sent child pornography via his smartphone and other computer-related electronic devices from his home. Authorities then sought and executed a search warrant at Smiths Laurel Circle home.

The moment the Polk County Sheriff's Office entered Smith's home he began to confess to his “addiction” to child pornography and told Deputies he had “nudes” of children on his phone.

During interrogations with Smith, he would later say that “he does not even like children,” according to local affiliate NWF Daily News.

A review of Smiths messaging history on the various platforms showed that he indeed had an interest in children, despite his claims. Smith heavily frequented Tumblr, according to records.

The Polk County Sheriff's Office shows that Smith was currently employed as a counselor for Youth & Family Alternatives, Inc. in Lakeland, which raises enormous concerns about the company's hiring practices.

YFA is a private not-for-profit program that provides adoption assistance and counseling to children and families in Florida, according to its official website.

On the date the search warrant was executed at Smith's residence, Deputies found photos and files of multiple child victims, as reported by local ABC affiliate Channel 10.

They say there are at least 15 prepubescent children of both male and female sexes that are between 5 and 12 years of age either being raped, molested, or appearing nude in those videos and images.

Smith was immediately arrested and transferred to the Polk County Jail on fifteen Felony counts of Possession of Child Pornography.

Polk County Sheriff Grady Judd has an extended record of tackling pedophilia and child pornography-related charges in and outside of the State of Florida.

"As you know, this is just the beginning - once we serve search warrants and seize the devices that these suspects are using to download and distribute pornography, we will do a complete forensic analysis, and in all likelihood we will be adding on more charges related to the felony possession and distribution of images and videos of children being sexually battered, “ Sheriff Grady Judd said. “Most of the images we saw during this investigation depicted children being sexually battered, that we have seen before - which means we haven't yet identified any local child victims, but as always, that is also a part of our investigation.”

Sheriff Judd and the Polk County Sheriff's Office have done excellent work in rounding up alleged pedophiles. They've yet to speculate as to whether either the Youth and Family Alternatives or the Gulf Coast Youth Jewish Family and Community Services will be subject to an investigation as per this arrest.

It would be pure speculation as to whether or not any cases involving Smith, or potential past adoptions could be ruled as needing further examination as a result of Smith's alleged crimes against children.