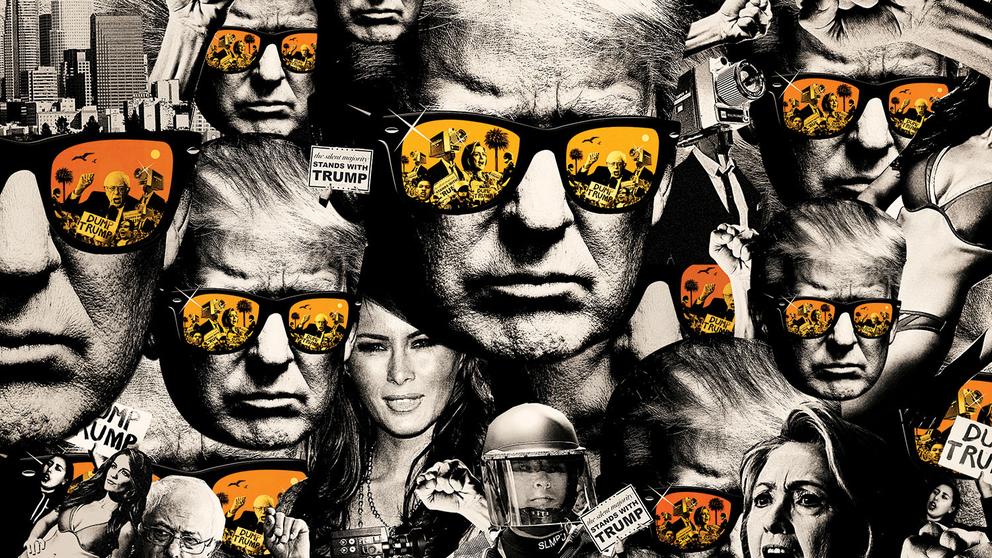 Trump: “We Give Israel Billions, It Can Defend Itself In Syria”

President Donald Trump fired back at allegations he was somehow “abandoning” Israel from Israeli-based and western mainstream media outlets this week, saying “We Give Israel Billions, It Can Defend Itself In Syria.”

Just returned from visiting our troops in Iraq and Germany. One thing is certain, we have incredible people representing our Country - people that know how to win!


On Wednesday, he announced that he would be putting America First, in saying that the United States of America doesn't need to defend Israel inside of Syria because Israel can afford to defend itself.

“Well, I don’t see it. I spoke with Bibi,” President Trump said in reference to Israeli Prime Minister Benjamin Netanyahu. “I told Bibi. And, you know, we give Israel $4.5 billion a year. And they’re doing very well defending themselves if you take a look.”

“So that’s the way it is,” Trump said to reporters.

Americans are growing increasingly frustrated with the United States of America's military support for foreign countries in foreign lands, and this decision from the President is being hailed as heroic.

We have a concern of a foreign invasion that almost daily builds on America's borders, as illegal aliens continue to flow into the United States of America, of which the US needs to focus on first. With this decision, it will save Americans billions of dollars and put US forces closer to their families.

Have the Democrats finally realized that we desperately need Border Security and a Wall on the Southern Border. Need to stop Drugs, Human Trafficking,Gang Members & Criminals from coming into our Country. Do the Dems realize that most of the people not getting paid are Democrats?


That's the proper way to put “America First,” and the President made the right decision.