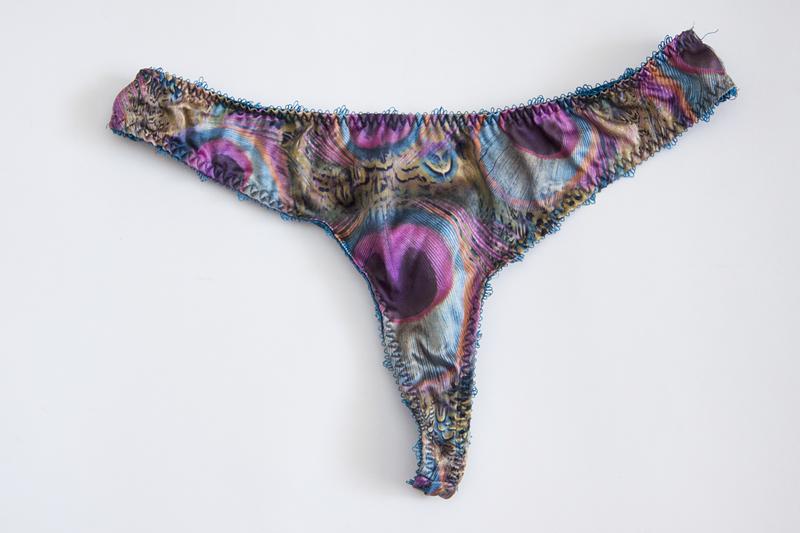 The gaming world is abuzz with salacious rumors originating from a lawsuit filed against Gearbox Games CEO Randy Pitchford alleging his involvement with "underage pornography" and so-called "Peacock Parties" in which adults would frequently expose themselves to minors in attendance.

Many of the claims being levied at Pitchford concern fiduciary misconduct, misappropriation of funds and the possibility that a personal assistant helped Pitchford steal millions from former counsel for Gearbox Wade Callender. As damning as these charges are, they pale in comparison to the sexual misconduct allegations brought up in the suit.

The lawsuit details Pitchford's parties where "adult men have reportedly exposed themselves to minors, to the amusement of Randy Pitchford."

Gearbox made a statement to Kotaku upon the announcement of the latest lawsuit and the damning allegations within:

“The allegations made by a disgruntled former employee are absurd, with no basis in reality or law,” said a Gearbox spokesperson in an exclusive statement to Kotaku. “We look forward to addressing this meritless lawsuit in court and have no further comment at this time.”

Kotaku seemed to be attempting to play damage control for Pitchford and Gearbox to some extent. They reported the following:

“This is terminology that the Pitchfords have never used,” a spokesperson said—referring to the term “Peacock Parties,” to which the lawsuit refers—“and was made up by Wade in a further attempt to paint a sensational picture that is demonstrably false.”

Furthermore, Kotaku argued, the Peacock evenings have a high-quality guest list and have “featured some of the most respected and renowned performers in the world and has been attended by prominent members of the local community and larger media.”

This isn't the best part.
Another article says: "Men would expose themselves in front of children for Pitchford's amusement"

Yeah, I heard Epstein kept the riff-raff out of his Lolita Island events too, but that doesn't mean there wasn't anything untoward going on there.

NOT defending him or the Gaming industry in anyway shape or form.

But when I read such articles I start digging for the Play On Words that are commonly used to push the article.

A quick check of the Gaming industry I noted there are several pissing contests currently going on. His and other gaming companies are engaged in their own version political turf wars.

But to generally address this particular issue. We have ex-lawyers vs new lawyers flighting over $12 Millions and lawyers being lawyers the dirt will fly with the scent of $$$$ in the Air.

So these are "Allegations" not facts based on evidence at this time.

So while I am not a gamer, I will file this in my To Be Reviewed file for later this year.

AFTER the Lawyers quit play us for headlines and leverage.

To be fair, the article begins with an explanation that these are thus far "salacious rumors originating from a lawsuit." There's definitely intent to make the competition look bad, but intentionally lying about this stuff would be a pretty bold move. Not saying that's not what's happening, but as per my gut, just seeing Otaku and other "Vox-y" style outlets stick up for the guy with no more to go on themselves makes me a bit suspicious.

LETS GET REAL. THIS SHIT IS WIDESPREAD THROUGHOUT THE WORLD. WE ALL KNOW THERE IS A MASSIVE PROBLEM WITH PEDOPHILES AND FREAKS BEING UNCOVERED AT THIS TIME. AND THE MAJORITY ARE THE... high-quality guest list and have “featured some of the most respected and renowned performers in the world and has been attended by prominent members of the local community and larger media.”

THESE ARE THE PERVERTED CULPRITS GUILTY OF THE PUTRID PRACTICES DESCRIBED IN THIS ARTICLE AND IN A MULTITUDE OF HEADLINES EVERYWHERE. THE ONES WITH SO CALLED RESPECTIBILTY WHICH EQUATES TO MONEY AND STATUS. THE COVERUPPERERS THAT BREITBART TALKED ABOUT BEFORE BEING MURDERED. AMONG A PLETHORA OF OTHER WHISTLEBLOWERS.

AND DONT FORGET THE REFERENCE TO "CRIMES AGAINST CHILDREN" IN THE IG REPORT AGAINST HILLARY CLINTON AND FOUNDATION AND OTHERS.

THIS IS AN EPIDEMIC. AND IT IS THE SO CALLED PROMINENT SOCIETY, HOLLYWOOD, GOVERNMENT, CEO'S, THE RICH AND/OR FAMOUS, CIVIL SERVANTS, AND SO ON THAT ARE THE MAGGOTS OF SOCIETY PERPETUATING THE CRIMES AND/OR COVERUPS.

REAL CITIZENS NEED TO WAKE UP AND GET THEIR PITCHFORKS READY. THIS SHIT CALLS FOR A TRUE UPRISING.

I has got my pitchfork ready!!!!! And to think i had my ass brainwashed that Hillary loved and truly cared for us Latinos. In a way she did love to ut they had to be underage and only used the underaged for our WALNUT SAUCE.
i know for a fact cuz o did see the video. Sick sick i tell you.

I has got my pitchfork ready!!!!! And to think i had my ass brainwashed that Hillary loved and truly cared for us Latinos. In a way she did love to us but they had to be underage and only used the underaged for our WALNUT SAUCE.
i know for a fact cuz i DIDI see the video. Sick sick i tell you.