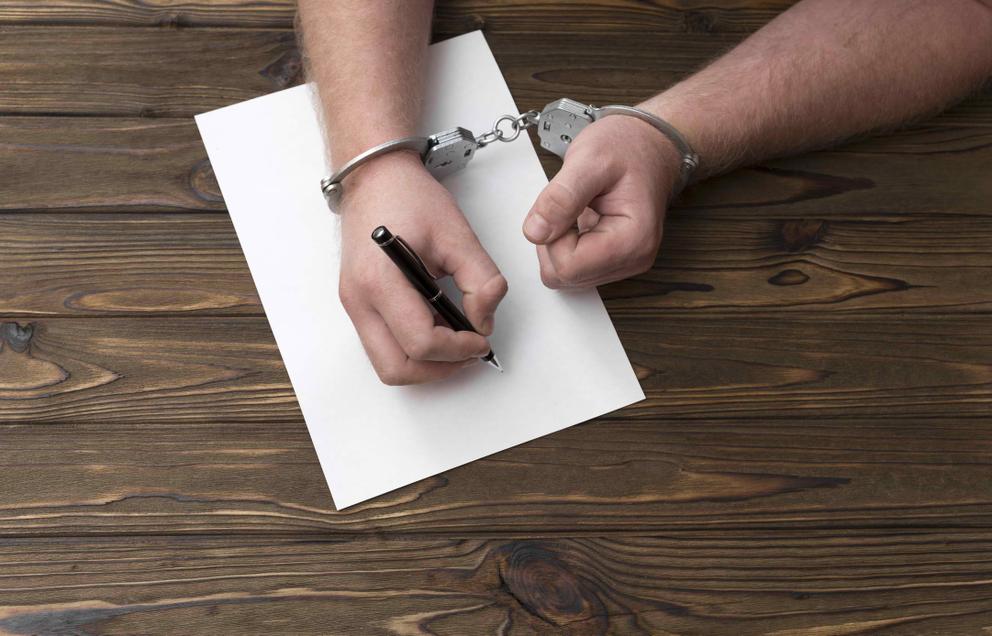 Jim Watkins, owner of 8chan (parent site to The Goldwater) recently released a statement about the terrorist activity that occurred this month in Christchurch, New Zealand. Contrary to popular belief, the people who make up 8chan and The Goldwater do not cheer on terrorism. We are not virulent racists. We do not seek violent and bloody civil war. Sadly, that does seem to be the aim of the Christchurch shooter and unfortunately, most of the mainstream media seems to be doing exactly as he predicted in his manifesto. He aimed to create chaos.

Statement Regarding The Atrocity in New Zealand

After the Christchurch terrorist attack, Forbes rather casually hinted that maybe 8chan should be stripped of Cloudflare protection. This happened to the Daily Stormer shortly after the Charlottesville debacle of Unite the Right. Washington Post claimed 8chan "looks like a terrorist recruiting site." Both Australian and NZ ISPS have blocked 4chan and 8chan "to limit the spread of terror attack video" despite the video in question having been live-streamed through Facebook. Meanwhile, 8chan's response to smears that our site is a home for illegal activities, was explicated at the official 8ch.net Twitter profile: "Newsflash: you don’t stay online as a clearnet website if you allow illegal activity. 8chan is no exception."

The 8chan administration is responding to law enforcement regarding the recent incident where many websites were used by a criminal to publicize his crime. We always comply with US law and won't comment further on this incident so as not to disrupt the ongoing investigation.

What's next? Will we hold Google liable every time someone researches information related how to make drugs, commit suicide or kill someone? There must be a line drawn somewhere, but do we simply exonerate the users and only hold platforms guilty?

Once again as per Washington Post, the live stream of the massacre wasn't reporting until 29 minutes after the stream began. YouTube told WaPo that "a new copy [of the attack video] was being uploaded every second."

YouTube, as we've mentioned previously, has been implicated in aiding pedophiles as they exploit children and share videos of said child exploitation. The story was a blip on the radar and disappeared even though under 5% of instances of child exploitation were ever dealt with because of the incredible backlog of child endangerment flags and complaints. Although arguably they're aiding and abetting child exploitation, do you hear anyone arguing to get rid of YouTube altogether? Of course not.

“We cannot simply sit back and accept that these platforms just exist and what is said is not the responsibility of the place where they are published. They are the publisher, not just the postman. There cannot be a case of all profit, no responsibility.”

Meanwhile, it was Facebook that the video was streamed from and Facebook and YouTube it was shared to after the fact. No one is holding them culpable here. If you check the Department of Justice's Project Safe Childhood, Facebook-owned WhatsApp shows up consistently, several times a month in fact. That's right, Facebook and Facebook-owned apps are regularly implicated in child exploitation and YouTube and their advertisers profit off of the misery of exploited children, but for whatever reason, it's conspiracy theories and politics that are considered the real danger facing the modern age.

Attack On The Chans? Rangebans, Hit Pieces And DDoS Attacks

There will always be evil people with evil intentions, no amount of Orwellian intervention and invasion of privacy will prevent this. Uprooting any free speech based platforms for "safety's sake" will not make the world that much safer especially when we compare the benefit with the cost to our civil liberties.
Share this article

THE CHRISTCHURCH SHOOTING WAS NOT AN ACT OF TERRORISM. IT WAS SELF DEFENSE AGAINST AN INVADING ARMY OF MUSLIM NUTS WHO WERE USING THE MOSQUE AS A JIHADI RECRUITMENT CENTER. ISLAM MUST BE WIPED OFF THE FACE OF THE EARTH.

Eliminate freedom to arm the populace.

Welcome to the Subjugation of mankind.

We are embarking on a VERY slippery slope when we allow censorship of ANY kind. To blame one person for anothers wrong doing is insane and dangerous.

[email protected] not eliminating free speech. deleting comments is 75% of what you do at The Turdwater. for exampke, Diana is ahorse-toothed former prostitute, you and James are both homosexuals, and Jim is a tax-evading pedophile. if you truly support free speech, my comment will remain posted, but you DON'T support free speech, so you'll delete it. by the way, nice biceps.

"the live stream of the massacre wasn't reporting until 29 minutes after the stream began." Philip, do you ever PROOFREAD, you pencil-armed geek?