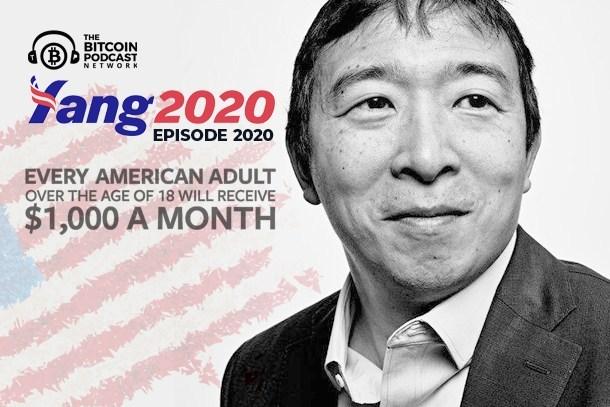 Democratic presidential candidate Andrew Yang revealed this week that he's planning to use a 3D hologram to hold campaign rallies in multiple cities at the same time. Yang discussed the hologram during an appearance on TMZ Live. The segment showed off a hologram version of Yang dancing and performing with the famous Tupac hologram that appeared at Coachella in 2012.

Naaah, I bet the dude is just pulling your ying to make some coins jingle into his purse.