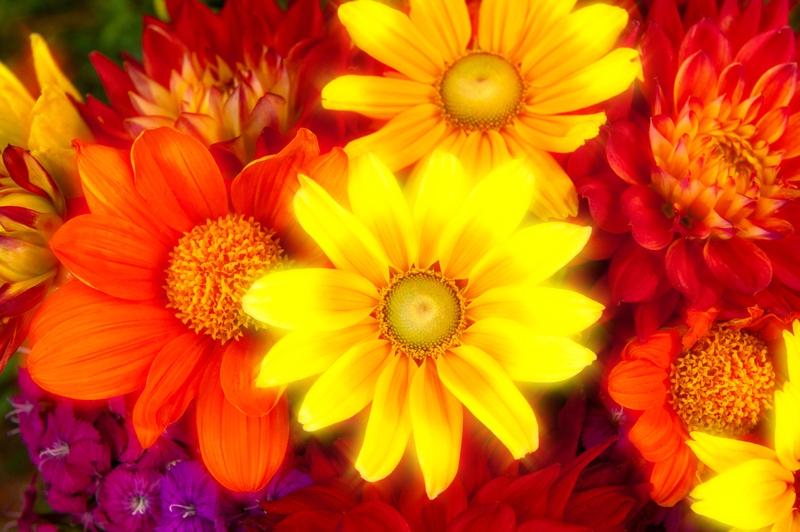 I'm convinced nobody ever "wanted" Joe as president, there were just enough people who hated Trump that people vote shamed anyone who pointed out the obvious cracks in the facade. Today I talk about some of the empty, meaningless platitudes and lack of policy in the Biden/Harris messaging as well as the shady figures lurking in the wings.

Don't forget to check out the new book Pedogate Primer: the politics of pedophilia now available on Kindle and Kindle.

North Korea & Propaganda: What NoKo Can Teach Us About Corporate Propaganda

Minneapolis Considers Bringing in Outside Police While Defunding Police?