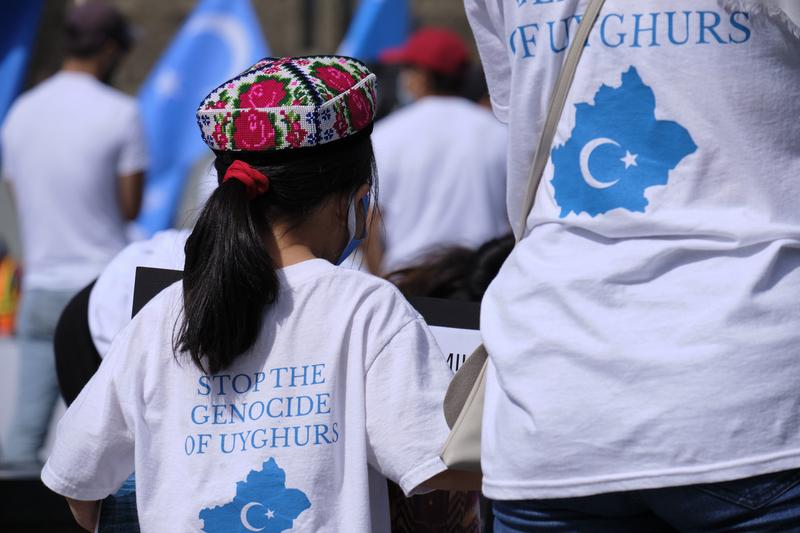 
"Believe in something even if it means sacrificing everything... I mean unless it means we don't get to take advantage of forced labor from slaves being detained on basis of religion and race." -Nike

Nike supports black lives matters and thinks slavery 200 years ago was a bad thing. Well, duh, but then why are they, Apple, Google and other major corporations lobbying to ensure the legality of slave labor based on race and religion that's going on right now? I suppose in their mind slavery is only bad when it happened centuries ago, or at least when it's not profitable to them.

More news about the concentration camps in East Turkestan or as the CCP imperialists refer to it "new colony" (xinjiang). You might be surprised to know that there is a good chance you own some clothes whose cotton was picked by modern day slaves. And of course Beijing apologists associated with CCP state media are still threatening Australia for having the gall to report on the situation.

Don't forget to check out the new book Pedogate Primer: the politics of pedophilia now available in paperback and on Kindle and Kindle Unlimited.

Also check out our news aggregate feed at http://www.thegoldwater.com. You can find other great resources at http://www.isitwetyet.net
Share this article