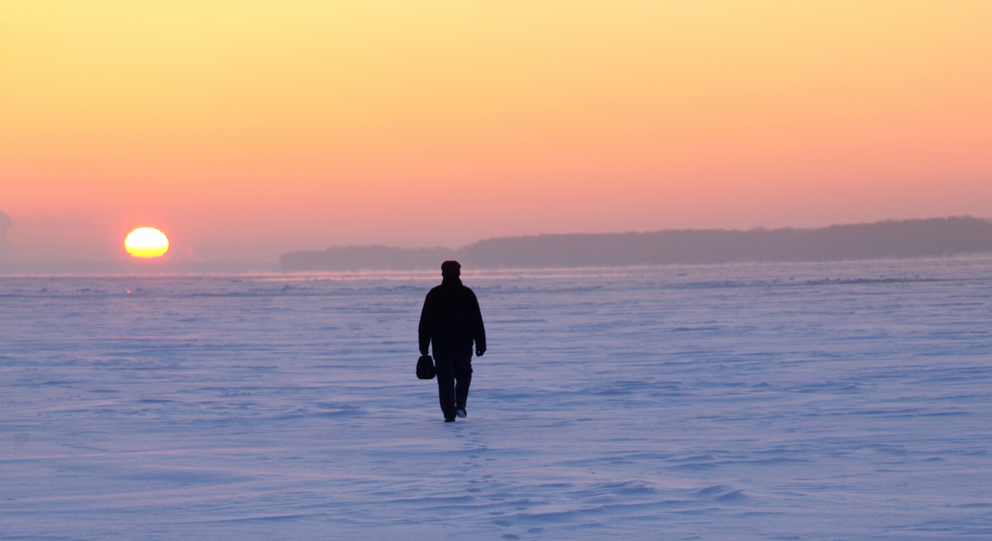 Americans should be grateful their Vice President believes in God. The decision he faces will certainly require His guidance.

Texas Republican Rep. Louie Gohmert brought attention to this matter on Monday when he sued Vice President Mike Pence. The suit anticipates the House of Representatives’ Jan. 6 certification of Biden’s Electoral College votes and would give Pence “exclusive authority” over which votes are certified.

The legal entanglements this presents are many and complex. This analysis by Alexander Macris is a Must-Read.

Just as the first months of World War II, civilization was not truly aware that a war was underway. However, today's war is very different. It is being waged by those already in power against those who question their integrity. Quite simply, this is a war between good and evil. Vice President Pence's calling has come. And many free-thinking patriots are illustrating the gravity of the decision he will make on January 6th.

Pence is an honorable and religious man.

“Having convictions can be defined as being so thoroughly convinced that Christ and His Word are both objectively true and relationally meaningful that you act on your beliefs regardless of the consequences.” – Josh McDowell

The deepest question to people of all faiths and political leanings now is: Do you want to be ruled by thieves?