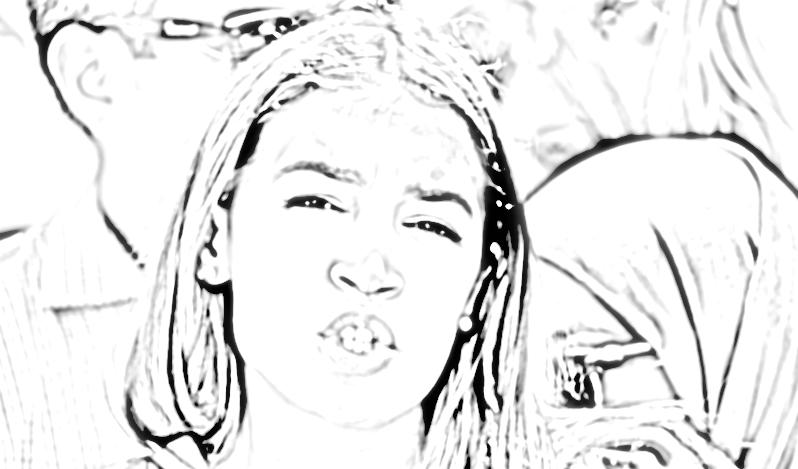 After sharing her "lived experience" on Instagram, Representative Alexandria Ocassio-Cortez took the House Floor gallantly leading a new group of woke lawmakers who are fearlessly sharing with the world the fear they experienced during their near-death experiences on January 6th - that fateful day domestic terrorists personally hunted them down.

We already know this is complete bullshit. AOC was never in danger, never close to it. She was surrounded by hundreds of colleagues and staff casually sipping coffee, none of whom mentioned anything close to what would cause the sheer terror AOC was the victim of. There was an orderly (and video-documented) evacuation of the building she was in (not the Capitol) earlier that day. AOC's account of what happened after Capitol police gave an all-clear and moved Representatives back into the Cannon Building is pure fabrication.

She was called out on social media by reporters that used factual accounts supported colleagues who work within earshot of the now-famous door she was peering through in abject terror. There was absolutely no way her harrowing Instagram tale could be true. The location and timeline made it impossible. She knew this. So what did she do? She doubled-down.

Snopes and dubiously-funded "fact-checkers" kicked into high gear and defended her. She brought a staffer with her to the house floor and repeated the account. The emotional testimony gushed with heartfelt thanks to food service workers and custodians and finally Capitol Police who, as it turned out, she previously mistook as people wishing to kill her.

Again, quickly-banned social media users exposed the bald-face lies, trending the hashtag #AOCSmollett. She was scheduled the next morning on an NBC morning show. There was time to assess the damage, walk the story back, obfuscate, fake an illness, perhaps clarify. She did nothing of the sort. In a brief, standing interview she tripled-down, claiming her account was true. NBC ate it up, never asking her to clarify where and when this traumatic event place.

Why is this important?

AOC is right to view herself as a pioneer, a trailblazer. This new feat proves that the big-tech/media apparatus is now powerful enough to not only turn a bold-face lie into a courageous moment of good triumphing over evil, but also a vehicle to hunt down those who deal in truth, for we are now the enemy. Added to this, we are now rape-deniers simply because AOC chose this moment to tell the world she is also a victim of sexual assault - something deeply troubling.

We aren't here to doubt whether or not she was raped. One can, however, make a character judgement of someone who chooses to insert such a claim in the middle of a fabricated story. This causes real harm to all women who have been raped. Such is the narcissistic nature of this new beast that, sadly, so many young people view as a mentor.

If she is to be used as a symbol, used as an example in any way, it should be a sobering lesson of what happens when a Godless narcissist enjoys complete immunity from her actions. So far, her story teaches that fame and great rewards await. Her rape of truth, integrity and the trust of the American People must be recognized and met with consequences. She must be censured and voted out of office. 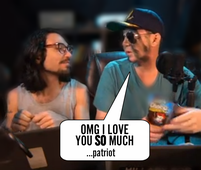 My last paycheck was $2500 for working 12 hours a week online. My sisters friend has been averaging 8k for months now and she works about 30 hours a week. I can't believe how easy it was once I tried it out. The potential with this is endless.

I think her Black Mirror broke.