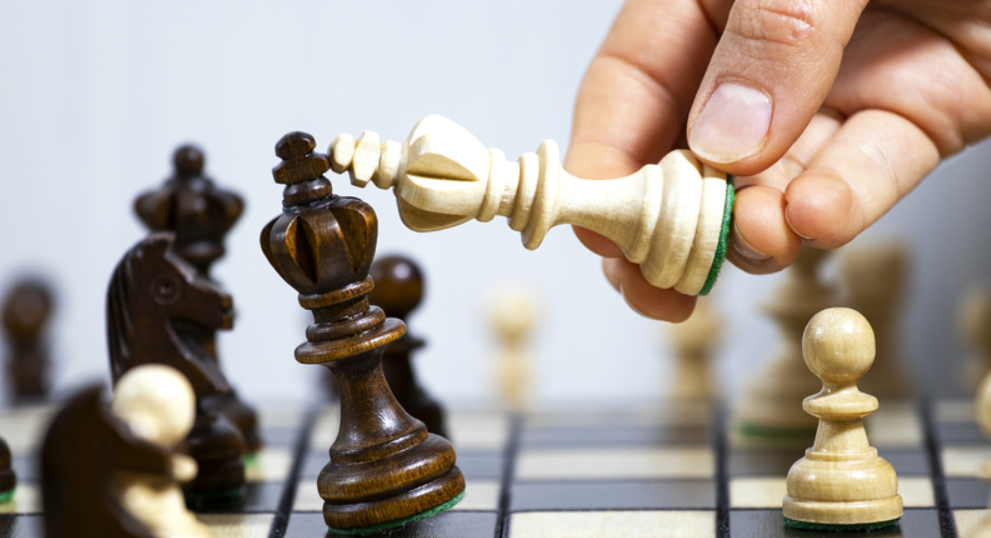 "In the 1960s, Moscow inaugurated special “ZiL Lanes” or “Chaika Lanes.” Named after the Soviet limousines reserved for high government officials (the ZiL was a copy of the ’63 Lincoln, the Chaika a copy of the ’56 Packard) these were roads that, like the limousines, were reserved for high government officials. ZiL Lanes allowed the Nomenklatura to whiz from the Kremlin to their country dachas in comfort, while their inferior comrades were stuck in jams on the Kutuzovsky Prospect. The Soviets built several ZiL Lanes, and the one along the Kutuzovsky Prospect is still in use today serving Putin’s pals."

With DC walled up and thousands of troops protecting this new regime hellbent on enriching themselves by liquidating the people and soul of this nation, we must look at history to make sense of what is to come. The regime sure as hell isn't going to tell us. Any truth coming from that ilk is accidental. What is clear is that they have defined themselves to be in a separate class. They are not subject to their own rules. They need not fear the press exposing their lies. They are immune from the plague of Cancel Culture.

Pelosi set up metal detectors and is fining all House Members $5,000 for bypassing them. Of course, she has her own door and isn't subject to her own rules. Zuckerberg bans all talk about vaccines possibly being harmful, yet in private declares, "I share some caution on this [vaccine] because we just don't know the long-term side effects of basically modifying people's DNA and RNA." Hours after declaring masks mandatory on all Federal Property, Biden has a mask-less photo-op session on, you guessed it, Federal Property.

Brazen hypocrisy aside, what is their goal? Absolute control. Dogs will become obedient if you beat them when they misbehave. If you want a dog to be obedient and forever fearful, beat them consistently and for no reason. The overlords are employing the latter technique on all who are not in their class, in their party. They have created a world of senseless fear through their near-absolute control of the media. They require us to believe this propaganda in order for any of this to work. Unfortunately, many of us do.

Exposing this hypocrisy is the only hope for the victims of Overlord Propaganda. This will keep our Constitution alive. Those who expose the miscreant elitists are banned through cancel culture - a practice which will mean the death of The Constitution. Simply, we are engaged in a civil war with a group of people, many of them elitists from foreign nations, who wish to destroy our country and Western Civilization. We have little time and are fighting against tremendous odds. We must, therefore, choose our targets (I am in no way referring to violence here) wisely.

You know that feeling you get when you see somebody cut in line? Or when you hear of an elderly person cheated out of their life savings by a slick con artist? We must embrace that feeling and learn to give ourselves a moment of pause, a moment of inspiration from which we inspire others to continue fighting. Again, fighting is not a call to violence, fighting is exposing hypocrites and Cancel Culture for what they are with clarity, conciseness and imagination. Memes are a great weapon of choice.

Creating and disseminating memes that expose the truth behind this monster, this enemy we now face, is key to victory. Supporting the work of patriots such as James O'Keefe, and the networks he relies on. is patriotism. There are millions of us who have one thing in common: our love of this country. The deliberate censorship and silencing of these millions is tantamount to war on the unprivileged, unclassed population of the world as a whole. The day will come when the men paving VIP roads don't show up for work and the limousines hit a dead end. We will be there to impolitely direct them to return to their private lairs of socialism and narcissistic dreams of ruling the world.

Great read! The formation of Constitutional Conservative activists will be key in making significant impact.

Millions of Americans acting as one with a United focus and United goal is a powerful thing. Like the folks from Reddit, when organized we will move mountains.

There’s a reason they want us isolated and not communicating, because together, we’re unstoppable! 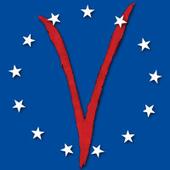 I stopped reading after the pathetic "Major Burdock" part.

Burdock, you're just butthurt that you're from a lower-middle class blue collar white trash family.

It's not our fault that your entire lineage is lower class than mine.