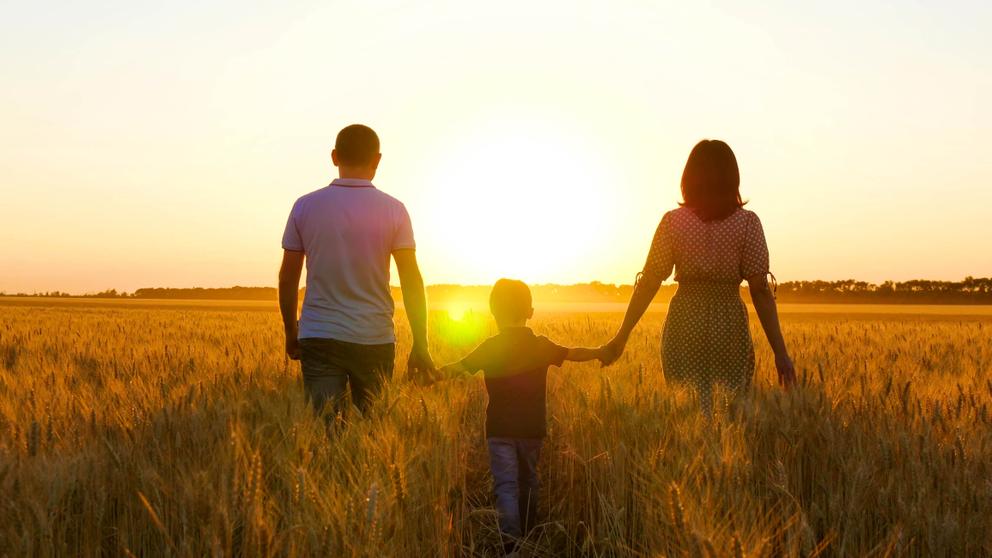 What happens to the old people? Where does the work and sweat of their lifetime end up after their passing? Do you deserve to inherit their life’s work? Is it a racial issue? Does our border security extend to corporate culture hopping over the wall?

Old folks pass away. We grieve, we remember and we bury them. Their bones become part of our American soil - that soil, the land that they worked - where they built houses, the homes we visited for holidays. That place you searched for Easter eggs that Grandpa had stayed up late to hide for you... do you deserve to inherit that place? Do you deserve to tend their bones and grow their garden for another generation?

There are new taxes to be levied on the death of your loved ones. Their farms and homes aren’t going to stay in your family if you don’t have the cash to pay that tax. If you can’t pay the tax, the estate of your family will be sold. The tax must be paid. Your family farm will end up in the hands of foreigners with the cash to pay the price. The land transfer will go to foreign corporations and rich individuals. Is this as it should be?

Did your family think they had the opportunity to rise up from nothing to something? Of course they did, but stifle those thoughts. Your fathers farm, your mothers home will be better off in the hands of real estate developers. This is the way it was in recent history, and it is coming back to an America near you. Large multi-national companies do an excellent job of running American farms. Local economies don’t. Multi-national farming is like strip mining for food. They take the fruits of the labor and soil. Then strip the gross revenue from the community.

There is no such thing as buying local when a large corporation owns all the farmland in your area. If you are lucky, you may get an agricultural job, but more likely the farmhands will be imported. Open borders allow for farmhands to get access to our agricultural work. You don’t need to worry. It won’t be your family farm anymore. It is not a racial issue. It is an economic one. The Left’s progressive transfer of wealth is the goal.

The Left recognized the error of allowing individual property owners to gain wealth. There is a rapid push to correct this error. Correcting the error must happen now before the citizen realizes what is happening. The wealth redistribution has already been planned. You weren’t included in the plans. The elite nobility, those folks that are running our country are in control, their plans only include large corporations and their large governmental control over the population. Their plan is simple to summarize: open the border, allow the cheap agricultural labor to enter and force land transfers to large corporations and rich individuals by taxing ordinary people into submission. This has happened before.

The Left knows the path. With the open borders, large corporate money will grow. Our government and these large companies will continue to partner, increasing their income and worth. Many generations will pass before the individual will be able to pull his head up out of the muck to get a breath of fresh, free air. The large tax increases won’t go towards balancing the budget. They won’t be for fiscal responsibility. They only serve to penalize the individual, to remove the small businessman, the family farmer, the union workers of their livelihood.

This wealth will transfer to the large corporations and portions will end up in the pockets of our elite politicians. Our younger generation doesn’t remember this. They don’t know where it is leading. This story is not on Tick-Tock. To many of us in our 50s and 60s can remember. The players were different, but the results were the same. We are about to lose the fruits of decades of American stability to our enemies.

The real result of election fraud across our country is the loss of family wealth - increasing the poor by erasing the middle class through egregious taxes and taking away their property. It forces the sale to those that can afford to manage it. Can we manage to overcome this? Yes, we can. It won’t be easy. It can be done. Stick together! Don’t let the depressing reality of what will happen in the short term cause you to give up hope. Become active locally. Don’t let your opinions be stifled. Support people that are supporting your local economy. Be harsh and vote with your dollars when a corporation does something disturbing to your sensibilities.

Don’t give up. Don’t give in. Don’t stop sticking together. We are Americans. That is our secret weapon. Foreign corporations don’t know the tenacity of the American psyche. They don’t know what we can do when pushed to the breaking point. Their populations relented, they gave up. Centuries ago they gave in as a people. America is their dream too. When the American man becomes another subject, or peasant... a man without a voice, pushing a shovel silently. They will have won. Do you believe the American man will allow it to go that far?

I'm old enough to remember my GREAT Grandparents. Didn't own a home. Didn't own a car. Didn't drive. Lived in a mill town, where they walked to work. Lived their lives in a constant fear of lack. The designed Great Depression mentality. Handed that mind control state of lack down to their kids, my Grandparents, who handed it down to my parents. My parents bought a duplex so my GREAT Grandparents could live out their days without fear of lack. I'm thankful for knowledge and the gift of seeing patterns generationally. We are a targeted generation. I will not obey, I will not relent, I will not comply. I will not give one fricken inch! I will not lose what I have worked my ass off for. I will not live in fear of lack like the generations that reared me. The designed generational pattern stops with me. GenX marks the spot. While most GenXers I know are the problem - sucked into materialism with rearing their commie indoctrinated kids, trapped by materialism and keeping up with the Joneses, they are too scared to lose their likes on fakebook, I will call them out at every turn. I am child-less (not by design). I did not succumb to the trap, but I witnessed my peers fall right into it. Will they finally take a stand? Admit they failed to the status quo Joneses rat race? Or will they keep the masks on posting selfies with their vax passports boasting of where their child is going to college?
Find an unincorporated town, with no services. Best chance of buying and keeping land...for a short time, until the tax man cometh. 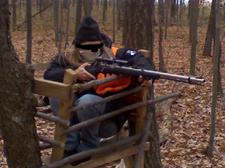 Wumao Weighs in on Capitol Shooting: Case of the Verified CCP Bot

Wumao Weighs in on Capitol Shooting: Case of the Verified CCP Bot

Uptick in TikTok Communes and Cults?

Is China Ok?! Embassy Tweet Fail: The Wolf and the Lamb Fable

I Want My Mommy!

Border "Reception Centers" Can Operate at 100% Capacity. Your Business Can't

Brief Comment on Roger Stone / Q: Into the Storm

Are you a Quitter?

To Hell with Cancel Culture: New Norms for Hosting

Jensen Shrimpett & the Tail of the Milkshake Duck

Psychology: Why Snitching for The Regime Will Destroy You