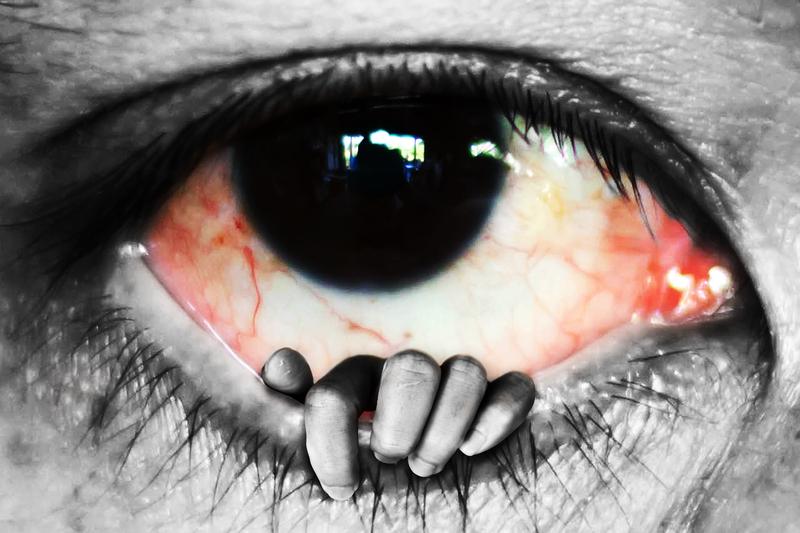 "That's a bad look" and "bad optics" are popular terminology that stresses the image focused culture we live in. Problem with an image based culture is what you're perceived to be is often more important than what you actually are. This allows for immense hypocrisy and intellectual dishonesty. In a time when free speech and expression and our right to live in a country where we are free from unwarranted surveillance due to our beliefs it's important to put the partisanship aside and not fall for divide and conquer before we find out that both sides were being played to the middle.

THIS is a bad look

The vast majority of media, owned by elites/billionaires, regardless of rhetoric, are controlled by CIA, managed by CIA "assets." Besides distracting the masses w/ propaganda on race, warmongering, elections, DIVERSITY/LBQT rights, etc., to divide/distract/overwhelm them, they also use media outlets to further their sex trafficking trade/sexual grooming/abuse related to mind control. Those in key positions in government & the judicial system are products of the 200+ programs (offshoots of MKUltra/Bluebird/Monarch/Artichoke) located on military bases, in universities/colleges, hospitals, laboratories across the nation.
The ridiculous, intellectually insulting commercials/tv programs/films falsely elevating weak plots, poor acting/writing, and inept cartoon-like figures as government officials is just one more form of brainwashing the ignorant in society and distracting/dividing the masses. Instead, we should focus on the money trail, and demanding transparency to identify exactly which programs, directors, producers, networks, etc., receive taxpayer funds either directly from CIA/DOD or via their countless shell companies/foundations/NGO's or corporations involved in laundering their money trail. CIA and any/all of the affiliate agencies, must be eliminated; and the DOD budget must be slashed by 2/3, eliminating any/all contracts "awarded" to private military corporations, for us to ever have a chance of freedom in the US.

The More We Look into Election Fraud, The Worse it Gets