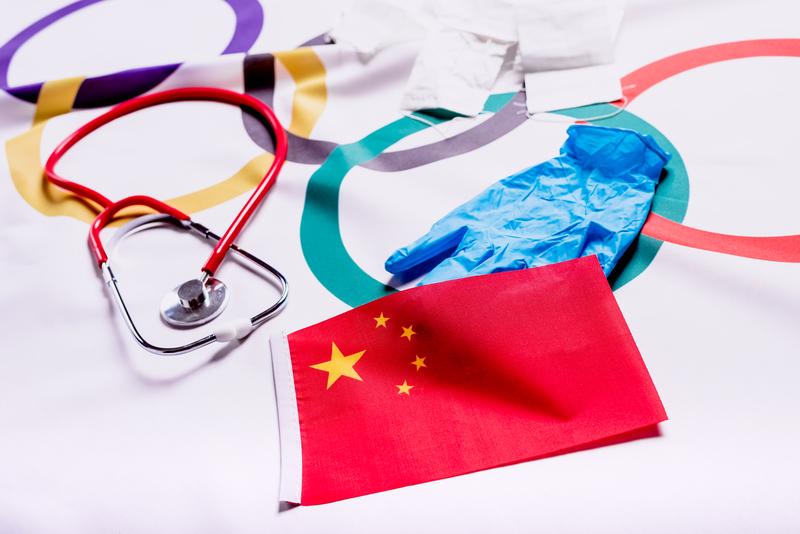 China is doing very well so far in the Olympic games. Just behind USA and Japan tied at first for gold and number one in overall medals. Sadly, that doesn't seem to be enough for the CCP who are behaving especially defensive lately. From throwing a fit that parts of Asia that aren't China aren't listed as China to blasting Reuters for using an "ugly" picture of a Chinese woman as she won the gold in weightlifting. CCP complaints, Chinese embassy fails and failure of state in the Henan flood incident, it's all right here.

Speaking of embassy fails, in case you missed it, check out Is China OK? Embassy Tweet Fail: The Wolf and the Lamb