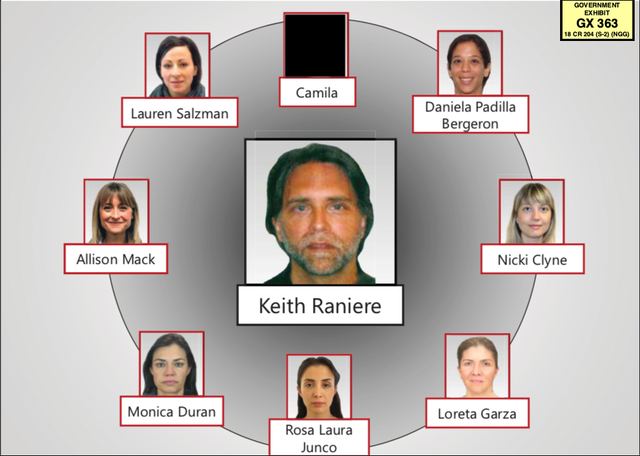 A handful of conservatives, some of the most well-known MAGA personalities, are claiming that NXIVM might not be so bad after all. Maybe even, Keith Raniere was railroaded. Besides, say some, didn't the media lie about Donald Trump? It's been going on for quite a while now, but only recently did I give it a serious look at which time some seriously bizarre things came to light. Still several puzzle pieces missing to be sure, but there must be some reason why prominent conservatives would risk their reputation to stick their neck out for an abusive sex cult that funneled money to the Clinton Foundation, forced abortions to get followers and several other decidedly un-conservative things.