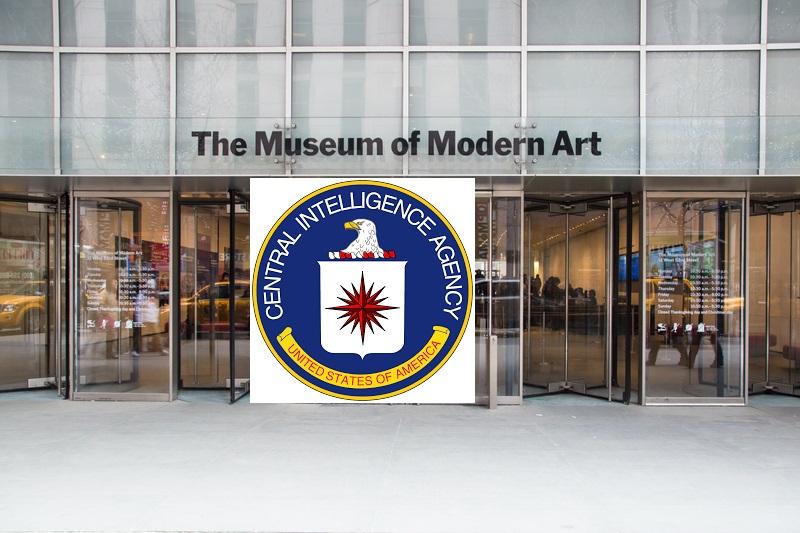 
The intelligence world has long used art and artists in the service of covert and psychological operations. Increasingly so from the 20th century on, as art became more and more highly commodified it also became an excellent opportunity to invest in as a tax shelter. On the darker side of things, art sales can be used for laundering connected to human trafficking, cartels, terrorist outfits. Even ISIS was said to dabble in antiquities dealing. With all that oppportunity for corruption and the aid of the White House, Hunter Biden's latest plan to sell his works for as much as half a million dollars a piece to "anonymous buyers" troubles Obama's ethics czar even, so with even the home crowd showing skepticism there is an opening for massive amounts of trafficking, laundering and influence peddling, untraceable and under the auspices of the White House.