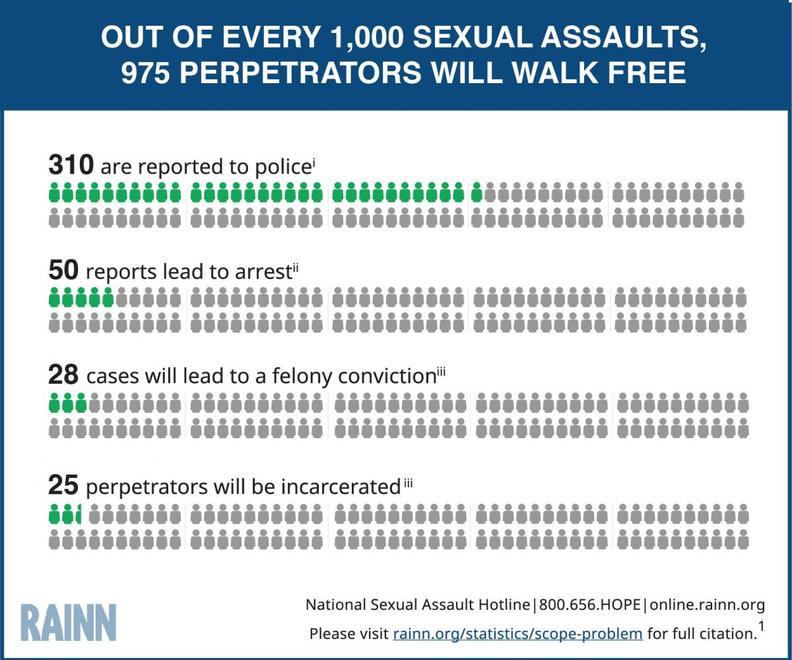 It's a fact that often guilty people go free for years or for ever. Recently some records were released related to alleged groomer and sex offender Gregory James Jackson AKA Onision related to the local police ending their investigation due to lack of evidence and kicking the case up to the FBI. Some Onision supporters and even some drama channels who have made thousands of dollars calling out Onision over the years are claiming this is evidence that he is innocent. Even if he was innocent of grooming allegations, enough of his behavior is morally repugnant and abusive enough to merit his being deplatformed to prevent further grooming. Phil goes into the case of Onision and the child porn case of neo-Nazi and mass shooting person of interest, Andrew Hazelton, how rarely sex crimes are convicted and why.