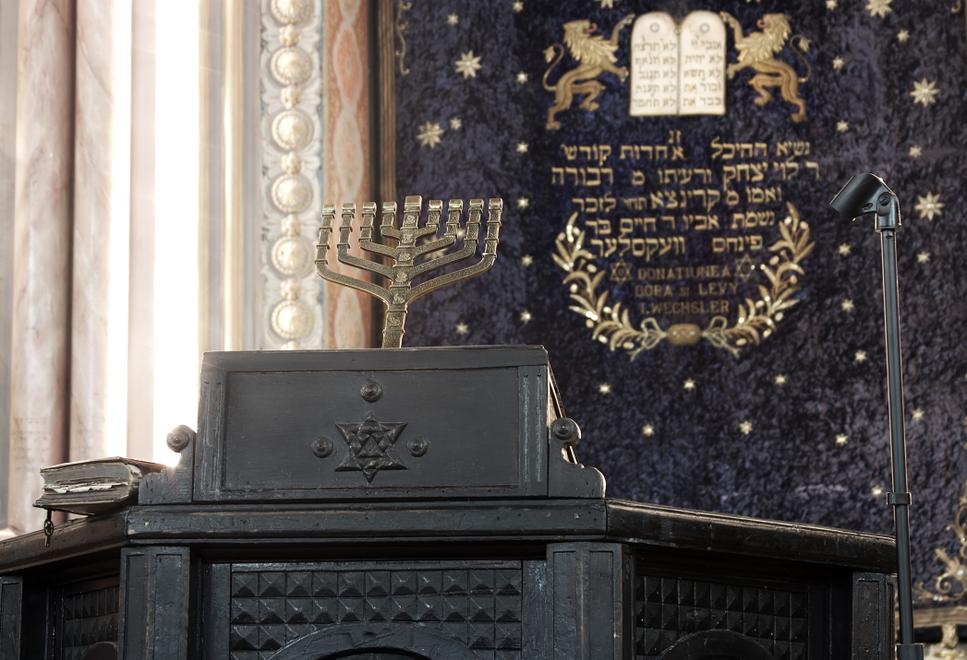 
A refugee from an extremist sect of Judaism in Guatemala has opened up about his experience escaping the cult. Growing up he was denied a traditional education and even showing love to his own parents was frowned upon by leaders of the Lev Tahor group. Mendy Levy was born in 2003 in Canada. His parents were already members of the cult that is ostracized by members of traditional Orthodox Jewish groups. Their leader Shlomo Helbrans had moved the group to Canada in the 1990s after it's founding the previous decade due to a kidnapping scandal. In 2014, once again the cult was forced to pull up stakes and make a rushed exodus due to a child abuse investigation in Quebec.

Mendy Levy managed to escape the cult in 2018. The cult still operates despite the death by drowning of their leader Helbrans in 2017. His son Nachman Helbrans and other leaders of the Lev Tahor cult were arrested on federal kidnapping and fraud charges in 2018 and 2021. Levy left the group when leaders tried to force him into an arranged marriage with a child of 12-years-old. Some 250 members of the group continue to live in Iran and some are attempting unsuccessfully to move to Iran.

Lev Tahor is about total control. You can't do anything without permission. And if they ask you to do something, you have to do it. -Mendy Levy

Similar to some faith healing groups and fringe sects in practically every major religion, leaders of the group would occasionally force members into dangerous situations to prove the power of their belief. One woman, allergic to sesame seeds used in tahini, was forced to eat them. Despite her warning the rabbi it could kill her he kept coercing her. Within two hours of her forced "faith exercise" the woman was dead from an allergic reaction. Lev Tahor leaders refused to even call an ambulance as doctors are not allowed without express permission from the rabbi. "They told us to trust the rabbi," Levy said.

The story gets even more bizarre however, they refused to bury her initially swearing she would return to life. Eventually the rabbi claimed she didn't have enough faith to provide for her to be saved from death and they finally buried her. "Is that religion," Mendy asked. "That's horrific. That wouldn't happen in any of the Jewish communities around here, Williamsburg, New Square. That wouldn't happen. It's only Lev Tahor."

The group was isolated from the outside world and even Mendy's own father died of an infection that he was not allowed to seek treatment for. "Maybe they wanted to kill him," Levy muses. "I don't know why. Maybe they were afraid he was going to leave the community, because my father already said once he was considering leaving." It is alleged that the leaders use physical and mental abuse as a means of control, especially on vulnerable children. Out of about 600 families, 15 men lead the entire group and they rule with an iron fist. As part of the mind games, after physical and mental abuse, children are forced to kiss the hand of their abuser for whatever perceived wrong they committed.

When Levy was told he must marry a child, he feigned compliance all the while making sure to visit the Canadian embassy in Guatemala in order to receive a passport so he could make his escape. It has been a struggle adjusting to life outside of the cult as it is for so many survivors, especially those raised in coercive groups such as Lev Tahor.

"Now I feel like I could take on anything. If anything happens, whatever challenges, I wouldn't feel it as much because I'm used to it. I've been through worse."
Share this article