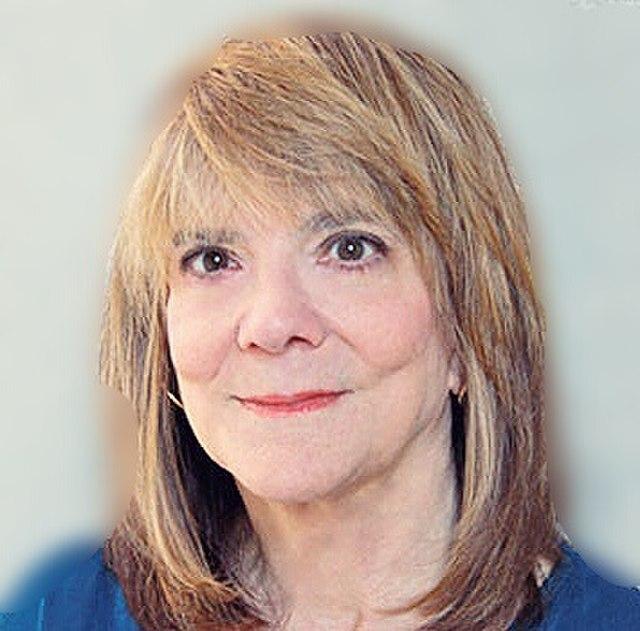 I have an entire chapter on the False Memory Syndrome Foundation in my book Pedogate Primer. The group included a mixture of CIA-affiliated MK-Ultra researchers, parents accused of abusing their children and some luminaries of memory research such as Dr. Elizabeth Loftus. Dr. Loftus and other members of the False Memory Syndrome Foundation have served as expert witnesses in hundreds of cases. Some very high profile cases are on that list. Jerry Sandusky, Woody Allen, Bill Cosby, O.J. Simpson, Robert Durst, Harvey Weinstein, Ted Bundy and many others made the cut. The latest potential beneficiary of the "false memories defense" could potentially be Jeffrey Epstein's partner in crime Ghislaine Maxwell.

During the Weinstein trial she attempted to call into question the memory of Annabella Sciorra who had claimed Weinstein raped her in the early 1990s. Along with Loftus, Park Dietz, the famous forensic psychiatrist who was involved in the Jeffrey Dahmer trial, Unabomber trial and John Hinckley, Jr's court case.

Maxwell will go on trial November 29th related to her part in the massive trafficking and abuse ring that Jeffrey Epstein and she were at the center of. Even at least one member of Loftus' own family don't seem to be too happy with her choice of defense cases. "If the MeToo movement had an office, Beth's picture would be on the ten most wanted list," her brother Robert told the New Yorker in a feature story.

If you're interested in learning more about how the False Memory Syndrome Foundation utilized CIA researchers who engaged in unethical experiments and proud pedophiles like Ralph Underwager, you can learn more in my book Pedogate Primer: the politics of pedophilia which is available at Amazon, Barnes and Noble, Books-a-Million, Target, Wal-Mart, Powell's and a few international bookstores from Poland, Taiwan, Australia and elsewhere.
Share this article

I get paid more than $90 to $100 per hour for working online. I heard about this job 3 months ago and after joining this I have earned easily $10k from this without having online working skills . Simply give it a shot on 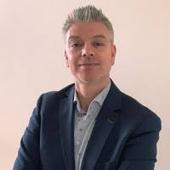 Um.. you just scrapped the tip of the iceberg.

Who founded the False Memory Foundation?
Who is his daughter?
What did she accuse him of?
Who was his partner?
What did he write in a prominent Pedophile Magazine?