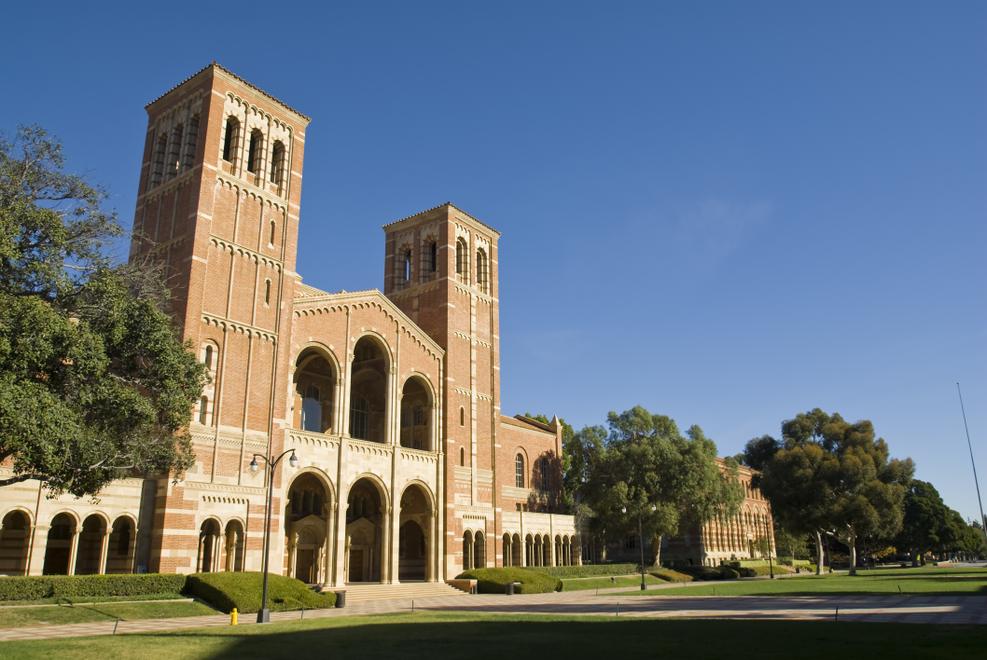 800 pages. The manifesto that featured "thousands of references to violence" (and pornography and fetishes and Star Wars and...) has led to the arrest of a man in Colorado after the manifesto itself led to UCLA moving classes online Tuesday. According to Boulder Police, SWAT and a crisis negotiation team were in contact with him several times before taking him into custody around 1 PM ET.

Matthew Christopher Harris, 31 year old former UCLA lecturer, has been identified as the source of the strange and long-winded invective. In addition to the threats of violence, the "manifesto" was interspersed with odd statements such as "Reading is obsolete. Literature is for crackers" (page 592) or "True love is real. But stay the FUCK AWAY from Mickey Mouse." (page 594). As for how the police figured out who the culprit was, perhaps lines like "Matthew C. Harris has the thickest penis. This is a commandment." (page 798) or "Even when soft Matthew C. Harris' penis is larger than any other man when fully erect." (ibid) "Matt Harris squats at home to keep his testosterone score 555% higher all year." (page 278), "Matthew C. Harris knows all things and no one else does. No one knows anything about except Matthew C. Harris." (page 797) and of course the classic, "Matt Harris says fuck taxes" (page 46) had something to do with the police being able to ascertain that the author was, indeed, Matthew C. Harris.

He also apparently had an entire "Star Wars Sucks" section in the manifesto and popped off some amazing non sequiturs like "Hitler without the Holocaust is just a wallstreet executive with a darpa contract." (page 250).

Harris also made threats such as "Whites and Jews shall die" and "burn and attack Boulder." Harris also attempted purchase of a handgun but was denied the ability to purchase, in the reported November 2nd instance.

Jerusalem Post refers to an apparent "erratic black supremacist ideology and claims of his own messianic divinity." As well as his being upset that Black Lives Matter "should have been a terrorist army, not a hip trend."

Nation of Islam and Church of Scientology Connection Deepens

Though it is quite obvious that Harris is mentally ill and should likely be treated for the condition causing the delusions and disorganized thinking, I don't personally feel Harris was much of a threat at the moment anyway. Not unlike the case of Noah Green, who was associated with the Nation of Islam and whose last social media messages also expose a broken person, struggling with deep seated issues. We can at least hope that in the case of Harris, there will be no bloodshed even on the part of Harris himself.
Share this article