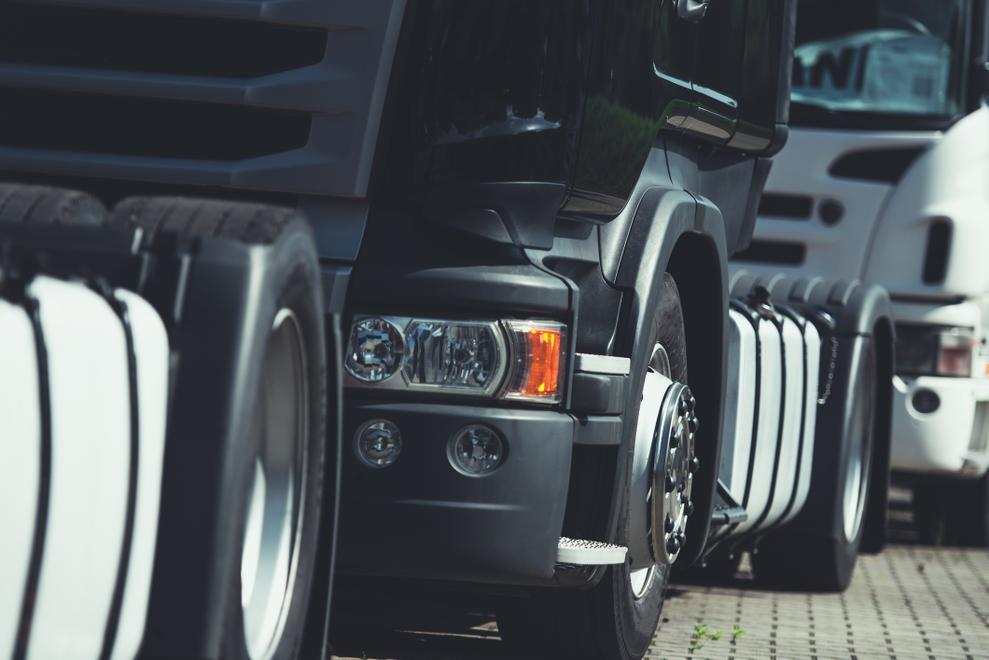 Well, breaker-breaker 1-9. Regardless of your 20 this fine day, got some big news. Yes, it looks like we got us a convoy, y'all. And Trudeau is literally on the run, considering he and his family were spirited away this weekend to an undisclosed location when a mass of fed up long haul truckers descended on the capital Ottawa.

And the best type of convoy of all, for that matter. A "truckers for freedom" convoy. In Canada, however, local authorities in Ottawa are already doing their best to shut it down. Like the line from the movie Fight Club, though, the powers that be, it seems forget that these are the people who deliver your food, build your homes. The working class, the middle class are the producers and makers if not the "movers and shakers" of the world.

You just got schooled!

Do not TELL me I exaggerate numbers.

These are our TRUCKERS!

Nova Scotia, Ottawa, Quebec and other Provincial governments of Canada are continuing to curtail civil liberties in the name of covid authoritarianism, a tactic that doesn't seem to have done much apart from make people's lives more difficult. Nova Scotia is announcing they will ban gatherings along highways and overpasses. Meanwhile others are either not reporting the story at all or trying to make it out to be some tiny movement. From the ample video footage available by cruising the #TruckersForFreedom hashtag though the claim this is some "fringe movement" seems laughable.

Even some in the nation of India argue they need to support the freedom convoy against Prime Minister Justin Trudeau. "The situation is concerning," Trudeau said in a statement. "And we are all worried about family and friends. Canada will always be there to defend the right of peaceful protest. We believe in the importance of dialogue.” Well then maybe you shouldn't move toward medical martial law and allow your provincial governments to attempt means of preventing peaceable assembly as they have been doing long before the trucker protest.

A shortage of truckers already is making an already difficult supply chain disruption worse, but by all means, lets piss off the people responsible for keeping shelves stocked! Overall judging from videos of the scene, the Canadian people in great numbers are highly supportive, cheering on the convoy. Fireworks lighting up the sky like a Canadian Fourth of July.

Last year a news story assured the professional managerial class that unlike the black plague, not enough people would die from covid to result in the kind of collective bargaining power serfs received after massive numbers of deaths during the Bubonic Plague years. That said, we have seen a number of massive protests in the past year from nurses to factory workers to staff in the entertainment industry. In the last two years, trillions of dollars have been extracted from the working and middle class. Loss of real estate, mortgages, liquidating things of value due to missed work came at the same time as companies like Amazon and Wal-Mart had their best year. Counting what the trillion dollar companies made and what ordinary people lost the amount is somewhere around 4 trillion US dollars. To put that in perspective it took military contractors nearly two decades to make that much money off the bloody Afghanistan war.

Speaking for myself, I highly support the right of anyone to peacefully protest and specifically support the trucker convoy though pray that all those involved will keep the peace so everyone stays safe and maybe, just maybe, we can tip the scales a tiny bit back from where they've been weighted against us.
Share this article