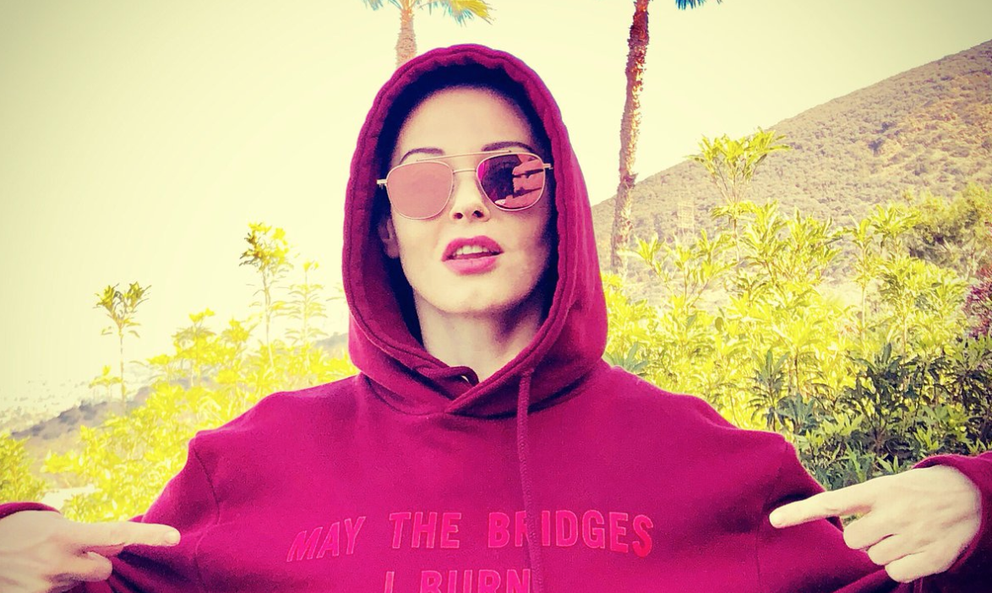 Actress Rose McGowan is facing a charge of felony cocaine possession in Virginia and is set to stand trial in January.

The schedule was determined on Tuesday, a day after the actress-activist was indicted. The exact schedule for the start of the trial is on January 15.

According to the charging documents, cocaine was found in a wallet McGowan left on a plane last year. The personal belongings were left behind by the actress on a United flight arriving at Dulles International Airport on January 20 last year, which tested positive for narcotics.

An arrest warrant was later issued against the actress, after which she turned herself to authorities in Virginia. She was released after posting $5,000 bond.

In October last year, McGowan tweeted that she was raped by a man with the initials “HW.” She has also been very outspoken about sexual harassment in Hollywood.

McGowan has denied the drug allegations and maintained her innocence. Based on court papers, the celebrity suggested that the drugs were planted as per the order of controversial producer Harvey Weinstein.

The actress also tweeted about her arrest warrant on October 30 last year and wrote: “’Are they trying to silence me? There is a warrant out for my arrest in Virginia. What a load of HORSE****.”

Weinstein’s lawyer, on the other hand, described McGowan’s allegations against his client a “ludicrous claim.”

McGowan is known for being one of the first to openly accuse Weinstein of sexual assault. She is claiming, along with other women, that he’s aggressively trying to discredit his accusers. Weinstein continues to deny all accusations against him.

McGowan’s lawyer, Jose Baez, argues that the charge is a result of “her activism as a voice for women everywhere.”

The actress was also in the news recently as she mourns the death of her friend, Anthony Bourdain.

When you take on the Rich and Powerful in the Public Media, they will come after you publicly to discredit you. She should have used a 5th column approach.