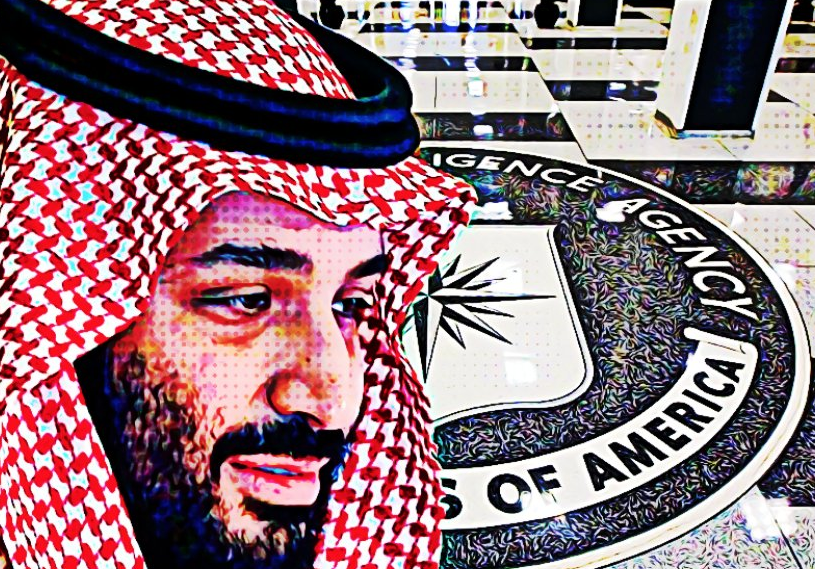 According to the CIA, Saudi crown prince Mohammed Bin Salman ordered the murder of journalist Jamal Khashoggi. That is the conclusion of Mr Khashoggi’s employer in the US, the Washington Post.

Khashoggi was murdered at the beginning of October in the Saudi consulate in Istanbul, Turkey.

The conclusion of the CIA is at odds with the current statements released by the Saudi authorities. According to them, Khashoggi was murdered at the consulate by a team that had been ordered to bring him back to Saudi Arabia. On Thursday, the public prosecutor in Ryadh reported that the crown prince was not aware of the mission surrounding Khashoggi. The journalist, who worked for the Washington Post among others, was a fierce critic of Mr Bin Salman and lived in the United States.

According to the Washington Post, the CIA relies, inter alia, on an intercepted telephone conversation between Khashoggi and Khalid bin Salman, the Saudi ambassador to the United States (and a brother of the crown prince).

The ambassador phoned Khashoggi to tell him that he had to go to the consulate in Istanbul to get documents he needed to marry his Turkish girlfriend. He guaranteed Khashoggi that this was safe.

Khalid bin Salman made the call on behalf of his brother.

The newspaper admits that it is not clear whether Khalid knew that Khashoggi was going to be murdered. A spokesperson for the Saudi embassy denies the content of the conversation in the newspaper. In a reaction on Twitter, Khalid bin Salman says that his last contact with Khashoggi was back in 2017. "I never spoke to him by phone and certainly did not recommend him to go to Turkey for anything. I ask the American government to release all information about this claim. "

The fact that, according to the CIA, Mr Mohammed bin Salman is the actual ruler in Saudi Arabia also played a part.

"The general point of view is that it is impossible that this happened without him being informed or involved," according to a source of the newspaper.

Five senior Saudi officials, including the head of the Saudi intelligence service, were fired since the murder of Mr Khashoggi was revealed.

According to the Washington Post, senior US authorities have "high confidence" in the findings of the CIA although we have to wait and see how President Donald Trump will respond.

the CIA is late to the party…. everyone knew this from the 'git-go'. but now Trumpy will have to find a way to keep supporting the evil Saudis because they are pals with the evil Jews.

This is nothing new. Whats revealing is that a supposedly covert agency is publicly announcing their position to the public, not for the benefit of the president. CIA = DEEP STATE

ALSO REVEALING IS THAT THEY SAY THEY ARE HIGHLY CONFIDENT. SAME AS THE HIGHLY CONFIDENT RUSSIA CRAP. MUELLER WAS MADE A FOOL OF WHEN THE RUSSIANS SHOWED UP IN COURT AND HANDED MUELLER HIS NUTS. WAS ALL A LIE. HIGHLY CONFIDENT DOES NOT EQUATE TO BEYOND A RESONABLE DOUBT.THEY SURE DO WANT TO PUSH THAT GUILTY TILL PROVEN INNOCENT CRAP ON US DONT THEY.

So many journalists, so little time