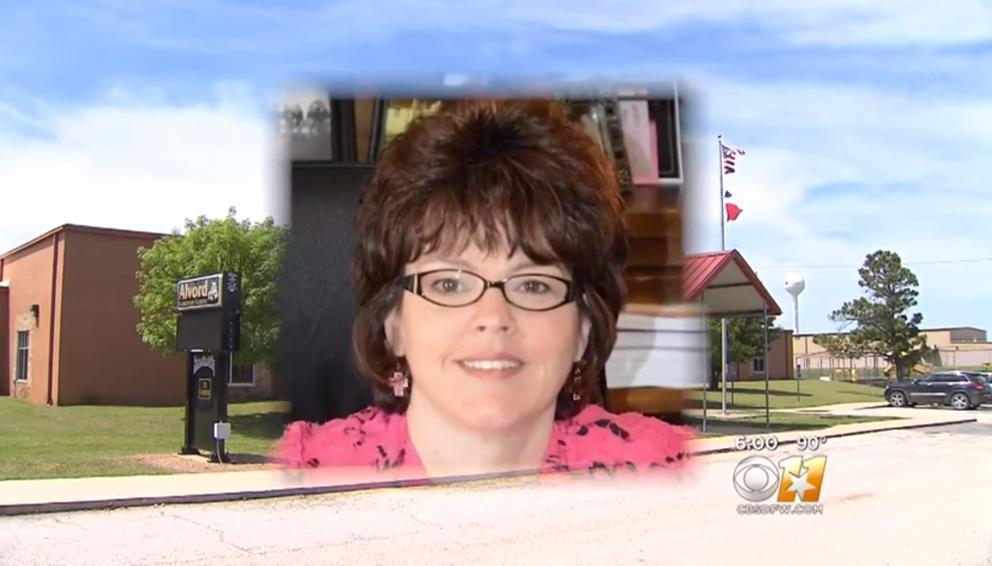 A years-long tradition of "birthday spankings" will come to an end at a North Texas elementary school after parent complaints. The Alvord Elementary School Principal Bridget Williams tradition of playfully spanking students on their birthdays will no longer continue after the school received at least one handwritten note from a parent complaining about the tradition.

Alvord Independent School District Superintendent Randy Brown issued a statement Tuesday announcing an end to the tradition at Alvord Elementary school. While Brown expressed support for the practice, the statement revealed Williams decided to end the tradition "on her own account". Brown was adamant they spankings weren't "actual spankings," but rather "a traditional celebration of a child’s birthday."

The tradition of the celebratory spankings on students' birthdays went on for eight years. Brown's statement also said Williams will still give students a hug or a high five on their birthdays in place of the spankings. Parents of some students say the tradition is inappropriate but over a dozen parents say it's just playful and fun.

William's herself notified parents of the end to the tradition in a letter on April 25. Her statement said, "When a student’s name is called in the morning to come to the office to celebrate their special day/birthday they may receive birthday spankings along with a birthday/special day pencil and a piece of candy."

hahaha this is hilarious!