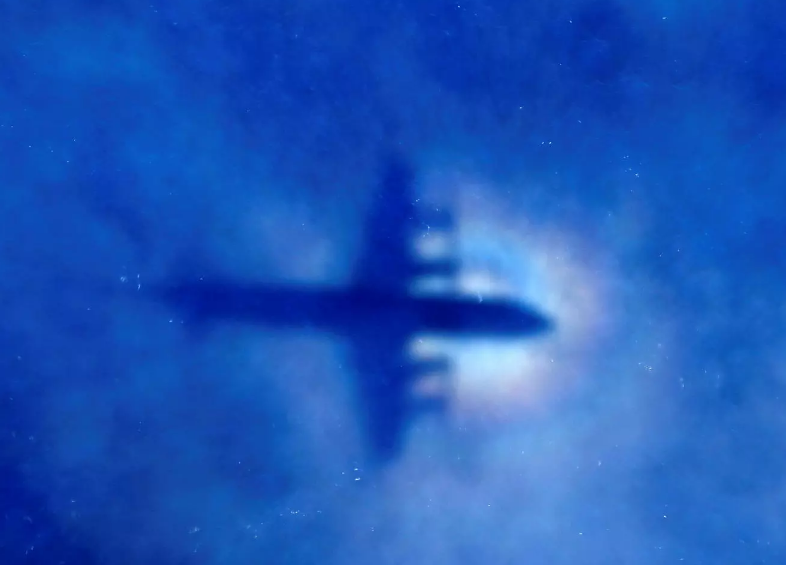 Experts finally solved the disturbing mystery behind the disappearance of Malaysia flight MH370 in 2014. The leading air safety experts involved in the investigation say the fate of the plane was a meticulously planned murder/suicide by its captain, Zaharie Amad Shah. The Malaysia Airlines Boeing 777 jet went missing March 8, 2014, with 239 people on board.

According to the analysis of satellite data, the airline ran out of fuel and crashed in the India Ocean just west of Australia. The crash site was thousands of miles from its scheduled destination in Beijing, China. Even after an extensive search, the plane could not be found. Eventually, debris from the flight washed up on the Indian Ocean beaches. The seabed search for the missing airliner was the largest underwater search in history. The search was finally officially called off by the Australian Transport Safety Bureau (ATSB) almost three years later in January of 2017

Martin Dolan, the leader of the seabed search, recently gave an interview on a special edition of the 60 Minutes Australia program. "This was planned," he said. "This was deliberate, and it was done over an extended period of time." The captain behind the mass murder was a highly respected veteran of the skies named Zaharie Ahmad Shah, 53. He was accompanied by an inexperienced first officer, Fariq Abdul Hamid. Hamid was on his first Boeing 777 mission with a training captain accompanying him.

Six days into the search, investigators raided the homes of the two men and took items like computers. Shah's computer revealed he had used flight simulation software to prepare for his final, fatal flight. Another captain named Simon Harvey, a British pilot who has flown the 777 in Asia, said the mission was "planned meticulously to make the aircraft disappear". By mapping the data from military radar, the path of the missing airline was reconstructed revealing Shah flew along the border of Malaysia and Thailand intentionally to avoid military intervention by either country.

"If you were commissioning me to make a 777 disappear, I would do exactly the same thing," Harvey said. Another expert close to the investigation reveals that Shah donned an oxygen mask then depressurized the plane which would have rendered the passengers unconscious. The episode goes on to interview various officials involved in the investigation. When asked whether he considered terrorism as a motive, Harvey said, "If this had been a terrorist event, it’s almost invariable that a terrorist organization will claim credit for the event. There was no such claim made."

Screw PC, which it is obvious now the several Governments played to avoid saying …..

BTW: just like that Jet that the Egyptian Co-Pilot Gameel Al-Batouti who flew in to the Atlantic back in Oct 1999 killing 217.

Only a 1st Officer Relief Pilot Officer, because he refused to take the ATPL exam because it was written ENGLISH.

But he sure knew how to say "Tawkalt ala Allah" a lot of times as he crashed the plane.

So why are we just now hearing this FOUR years later??? Smh!