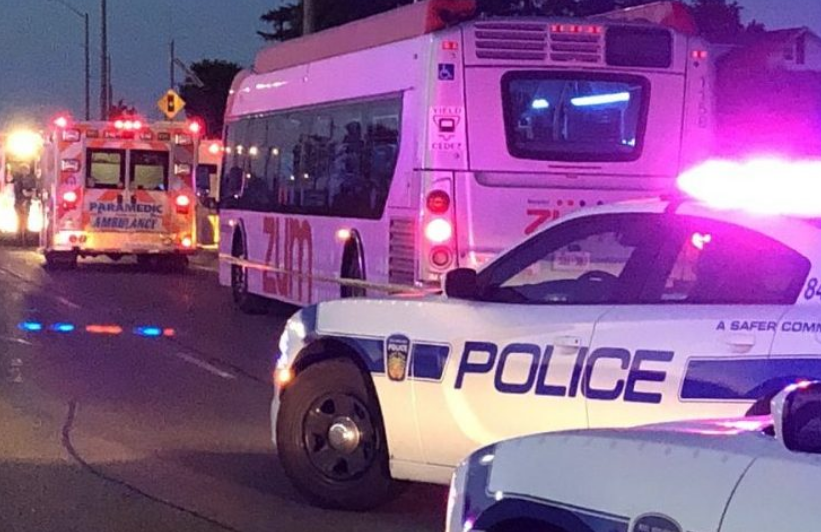 Just as Canada celebrated its national day weekend, officials in Toronto were left puzzled when seeing the gun violence statistics for the period in their own fair city. 11 people were shot, two fatally. Numbers that, for a city like Toronto, means alarm bells are setting off.

Most experts agree that gun violence in Canada's largest city seems to be taking place at a higher growth rate than normal, experiencing a period seen like the UK’s capital city London. A worrying trend.

Even on Sunday, 1st of July as the populace celebrated Canada Day, a Kensington Market district in the west end shooting left four men wounded.

Toronto Mayor Mr. John Tory admits he is alarmed by the rising figures and has called for a meeting with Ontario Premier Mr. Doug Ford and federal Public Security Minister Mr. Ralph Goodale “as quickly as possible” in order for their services to coordinate a response to the growing problem of gang-and-gun violence.

Canada’s biggest city has so far seen 208 shootings this year, or a 20 percent increase since 2017.

Mr. Tory says the police forces told him they have “grave concern”, and claimed, “that’s all the reason why we have to redouble our efforts to get these gangsters, round them up, get them off the street.”

A first effort will mean that 200 new police officers will be hired in Toronto by the end of the year.

The new Premier of Ontario, Mr. Doug Ford, responded: “My heart goes out to the victims of the shootings in Toronto over the Canada Day long weekend. This has been a very difficult summer in our city, and thoughts and prayers just aren't going to cut it anymore. We need action.”

How is that possible?

Could it be criminals don't obey laws and such laws only impact and impede Honest Citizens from defending themselves?