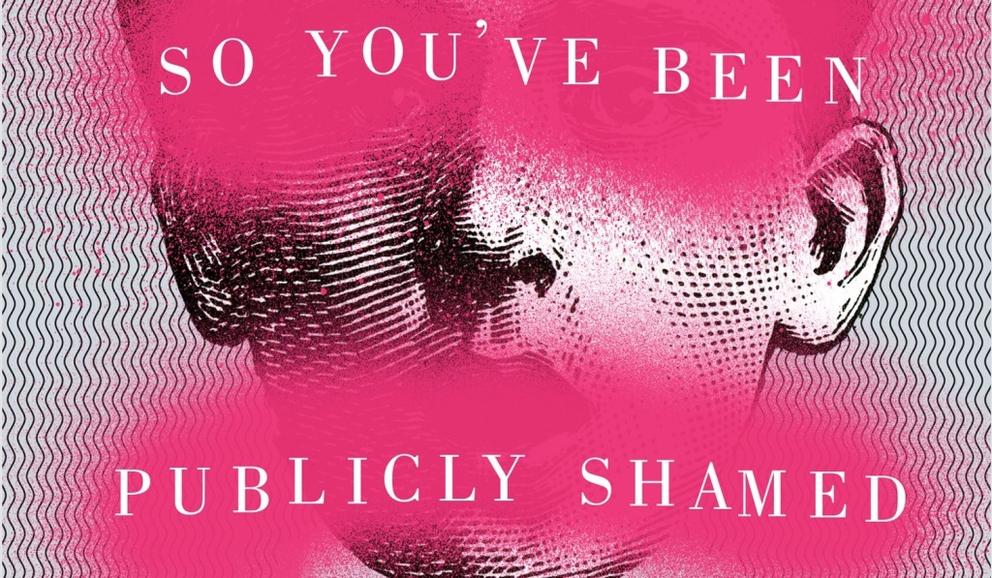 A "surveillance culture, a snitch culture." That is how a former self-proclaimed social justice warrior described the politically correct movement. From probing online for things to be outraged over, to feeding off the adrenaline of being praised for supporting the latest witch hunt, Barrett Wilson describes how his life changed from being a part of the mob mentality that calls itself "social justice" to becoming a target of the mob himself.

"I would use my mid-sized Twitter and Facebook platforms to signal my wokeness on topics such as LGBT rights, rape culture, and racial injustice," Wilson explained. "Many of the opinions I held then are still opinions that I hold today. But I now realize that my social-media hyperactivity was, in reality, doing more harm than good." Unlike most social justice warriors, Wilson had the foresight to see the error in what he was doing. "The only causes I was actually contributing to were the causes of mobbing and public shaming," he said. "Real change does not stem from these tactics. They only cause division, alienation, and bitterness."

Wilson's 180-degree turn didn't happen overnight. "Just a few years ago, many of my friends and peers who self-identify as liberals or progressives were open fans of provocative standup comedians such as Sarah Silverman, and shows like South Park," Wilson explained. "Today, such material is seen as deeply “problematic,” or even labeled as hate speech. I went from minding my own business when people told risqué jokes to practically fainting when they used the wrong pronoun or expressed a right-of-center view. I went from making fun of the guy who took edgy jokes too seriously, to becoming that guy."

"When my callouts were met with approval and admiration, I was lavished with praise: 'Thank you so much for speaking out!' 'You’re so brave!' 'We need more men like you!'" Wilson recalled. It wasn't exactly divine intervention that triggered Wilson's shift in perspective but rather it was when the same crowd of social justice warriors who he supported suddenly turned on him. "I once had a well-paid job in what might be described as the social justice industry. Then I upset the wrong person, and within a short window of time, I was considered too toxic for my employer’s taste. I was publicly shamed, mobbed, and reduced to a symbol of male privilege. I was cast out of my career and my professional community."

Wilson's story is a surprisingly common theme among hardcore social justice warriors. Those who spend hours on social media becoming outraged at the slightest misstep eventually become the target of their own peers and like a toxic virus the movement eats itself from the inside out. Spending so much time consumed with anger and seeking approval from others is not a productive use of time. So the next time you find yourself joining in on the bandwagon and becoming enraged by something as simple as a straight actor playing a transgender person, just remember Wilson's story and ultimately unavoidable outcome.