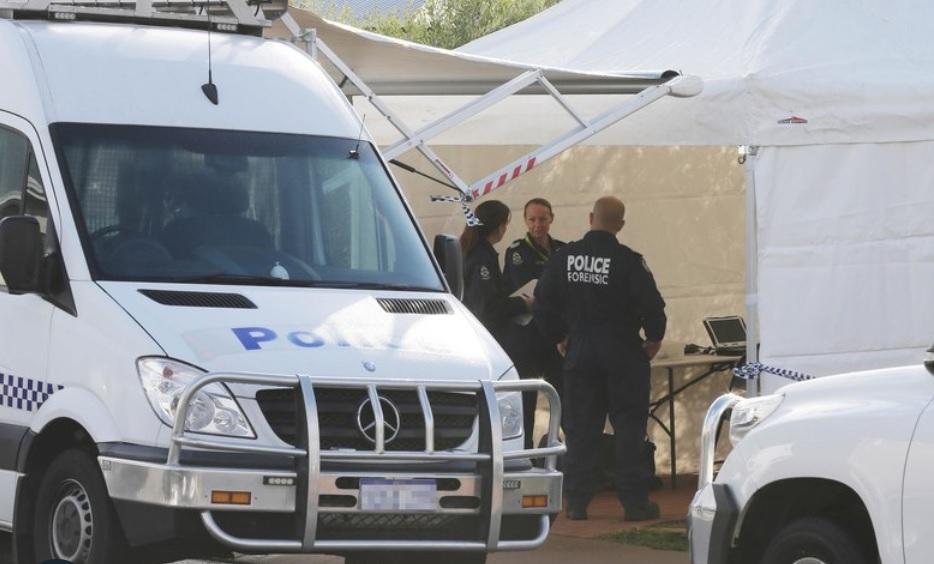 The police in Ellenbrook, Australia say two females and one male were killed in a "horrific tragedy." Authorities were investigating a call to a convenience store on The Broadway around 1:30 a.m. where a man entered and called for police. After responding to the call, police went to a nearby residence and found two people were deceased inside the home and a third victim who was critically injured in the backyard.

The critically injured female was rushed to Royal Perth hospital in an ambulance but was pronounced dead shortly after. A 19-year-old is in police custody and being interviewed regarding the homicides. A senior homicide investigator said the scene at the home was one of the most horrific he had ever witnessed.

Metropolitan Region Assistant Commissioner Paul Steel said the investigation is underway, but they were still trying to contact next of kin before releasing the identities of the victims. Steel did not elaborate on the nature of the murders, the injuries sustained, or the type of weapon used in the crime. Detectives and forensics officers are working two scenes, one at the convenience store and another at the home.

"This is a terrible tragedy and for the family involved for their extended family and for those first responders who were forced to attend a horrific crime scene," Steel said. The three deceased victims and the fourth man in police custody all lived at the same address but the relationship between the four is still under investigation. "I can assure the community that WA Police are applying all resources that we can to get to the bottom of what’s happened," he said.

"There is a very complex and I would say horrific, crime scene in place and it will take us some time to process that crime scene and that could be days," Steel continued. "What I can tell you is that a senior Homicide Squad investigating officer said to me today that it is potentially the most horrific crime scene that he has ever been called to."

Metropolitan Region Assistant Commissioner Paul Steel said the investigation is underway, Steel did not elaborate on the nature of the murders, the injuries sustained, ..>>>>>>>>>>."or the type of weapon used in the crime."

The article is clear that witnesses hear SCREAMING ….. NOT GUN FIRE?

Schreck said. "It was real loud screaming and yelling, it sounded pretty heavy. I couldn’t hear what they were saying … it sounded like a man."