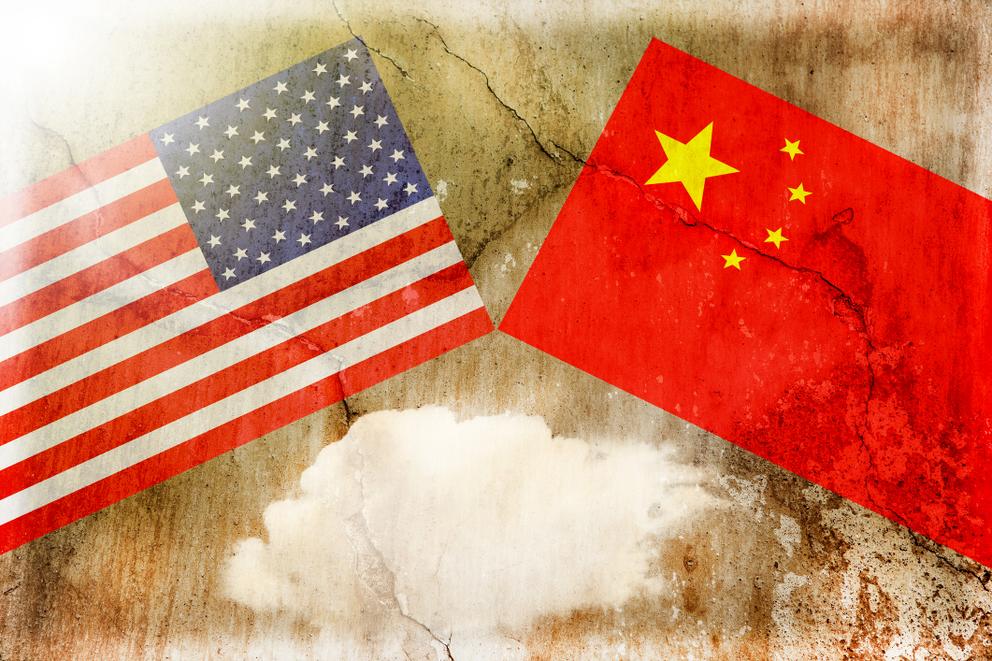 US-China Trade War – Who Are The Unexpected Winners?

US President Donald Trump has introduced tariffs on steel and aluminium imports from many partner countries, though it is clear he mostly targets China, with whom the trade dispute runs into the hundreds of billions. Investors know that wherever there are losers in a global trade war, there must also be winners.

Given the world’s intermingled trade routes, it is clear that if products cannot be sourced cheaply from China anymore, manufacturers will look for other suppliers. So, who are the unexpected winners in all this?

Firstly, there are small and local sized businesses in the US who, because they mostly get resourced locally and only work on local markets, do not necessarily suffer from a fluctuating dollar or import tariffs on steel, aluminium or Chinese products.

It is exactly for this reason that the stock market grouping most small caps, the Russell 2000, is close to record levels.

Secondly, many major multinationals who will see their imports from China get more expensive as from September when the White House has announced to launch another $200 billion in tariffs, are bound to look to China’s smaller neighbours.

Countries like Vietnam, Thailand and Bangladesh will gladly take over the manufacturing of American sourced goods in China, to Beijing’s great displeasure. Even though the percentagewise loss of GDP in manufacturing is negligible, the move of production to other Asian countries will be seen as a slap in the face to the strongest nation in the region.

Thirdly, the consumer is not necessarily the loser in all this. Given that they know multinationals have a reason to increase prices should they want to, many will keenly be looking to see which companies are charging the increased import duties to their customer and, certainly in the US, will be seen as un-American by Tump’s voters, about half of the population. Economists therefore expect many multinationals to rather take a hit on their profit margin than to charge this added cost to their customers.

Hope the us can expand their business here in the Philippines

Hope the us can expand their business here in the Philippines