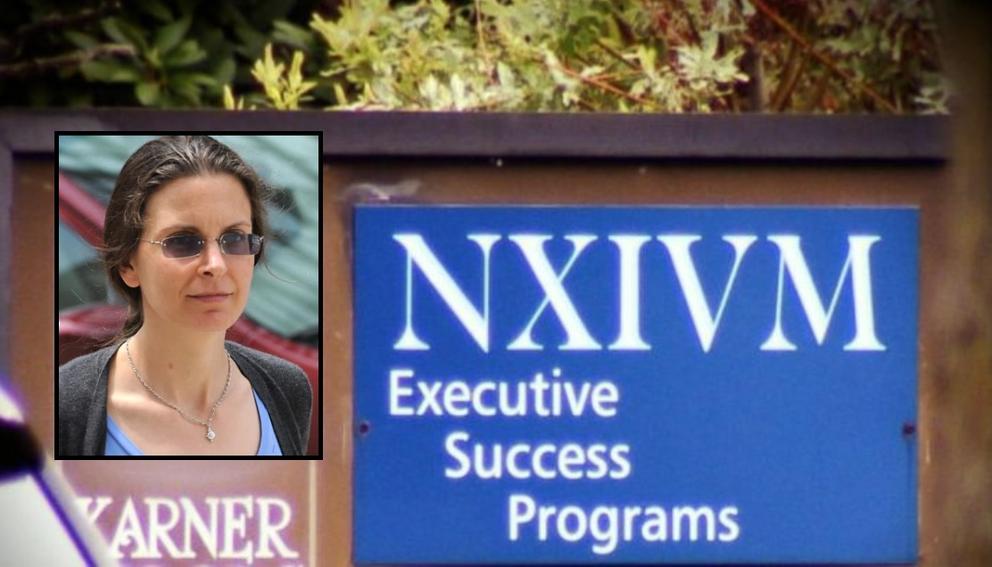 Four more people have been arrested in connection to the bizarre sex cult NXIVM run by Keith Raniere and former "Smallville" actress Allison Mack. Among the newly arrested members include people with titles such as "The Prefect" and "The Vanguard." Tuesday saw the arrest of Clare Bronfman, 39, Kathy Russell, 60, Lauren Salzman, 42, and Nancy Salzman, 64. All four were arrested on a superseding indictment charging them with racketeering conspiracy.

The 29-year-old Bronfman is the daughter of the late billionaire philanthropist Edgar Bronfman Sr., the former Seagram chairman making Clare the heiress to the Seagram's liquor fortune. The cult's leaders Raniere and Mack were both also named in the new indictment after facing charges of their own. Bronfman was arraigned in a Brooklyn federal court while NXIVM employee Russell and NXIVM president Nancy Salzman and her daughter Lauren would appear in a federal court in Albany.

Raniere was denied bail last month after prosecutors accused him of forming a barbaric secrete society within NXIVM that has garnered the support of wealthy people and even some celebrities. Prosecutors said they feared Bronfman would finance Raniere's escape to her private island in Fiji. Victims of the cult were forced to work for free and endure painful brands of the cult's leaders' initials. The latest charges accuse the group of racketeering charges including conspiracy to commit identity theft after trying to get the e-mail usernames and passwords Raniere's enemies and most vocal opponents.

Among the more serious charges levied at the cult are human trafficking stemming from the accusation that the group brought a woman from Mexico to serve as Rainier's sex slave in the United States. "The victim was confined to a room in Clifton Park, New York, for nearly two years as punishment for having romantic feelings for a man who was not Raniere," a release from the Department of Justice said.

Mack was charged with criminal sex trafficking and forced labor conspiracy charges for her role in procuring Raniere's slaves. The release also mentioned some of the bizarre traditions of the group saying, "Every year in August, Nxians celebrate ‘Vanguard Week’ in honor of Raniere’s birthday. Nancy Salzman is referred to as ‘The Prefect’; by Nxians, and her birthday is celebrated in May with the ‘Festival of Flowers.'"

The complaint also described in detail what Raniere's role was in the group. "Based on information obtained during the course of this investigation, since ESP’s founding, Raniere has maintained a rotating group of fifteen to twenty women with whom he maintains sexual relationships. These women are not permitted to have sexual relationships with anyone but Raniere or to discuss with others their relationships with Raniere. Some of the Nxivm curriculum includes teachings about the need for men to have multiple sexual partners and the need for women to be monogamous."

they are going away for a long time UNLESS their money buys their freedom.

That JAP is butt fucking ugly for sure