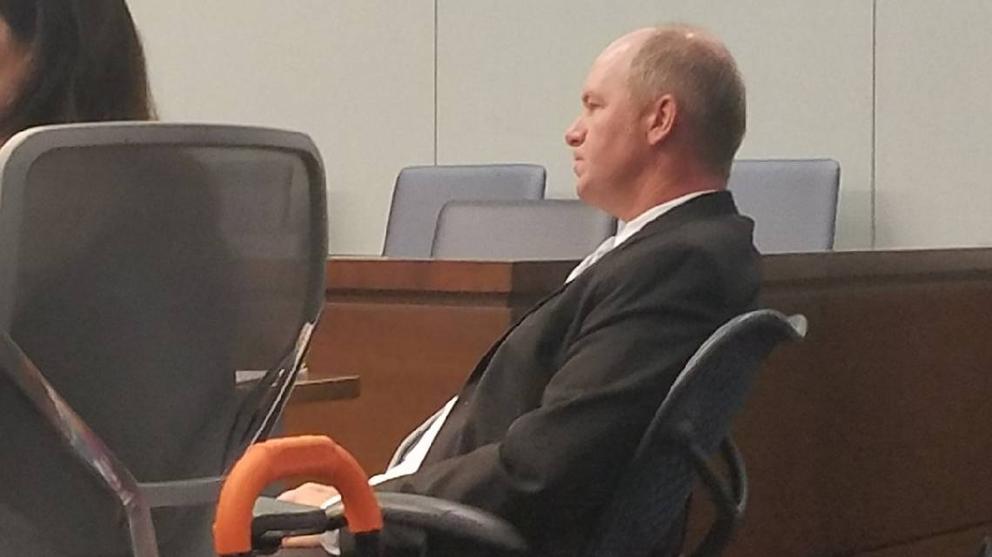 Husband Wins $8.8 Million in Damages From Man Who “Ruined His Marriage”

A North Carolina man would be $8.8 million richer earned through heartaches and marriage woes - that is if he gets to claim the damages awarded to him by a Durham County court after it ruled that another man seduced his wife and destroyed his marriage.

The judge awarded King more than $2.2 million in compensatory damages as well as another $6.6 million in punitive damages. Huizar says he will appeal this ruling.

North Carolina happens to be one of a handful of states that allows jilted spouses to sue people for criminal conversation when the person has sex with a married person before separation, and for alienation of affection when “genuine love and affection” has been destroyed by the person or the third party.

King’s attorney claimed that the affair and an assault were detrimental to King’s business BMX Stunt Shows as it lost certain revenue, as well as an employee. The attorney also said that because of the affair, King as husband and father was compelled to pay more for household help, child care, and counseling in the absence of his wife.

Keith and Danielle King have been married since April 3, 2010. The couple has a 5-year-old daughter.

Some lawsuits of the same nature have resulted to significant damages, including a $30 million penalty in a 2011 Wake County case. Ability to pay is not necessarily a factor in compensatory damages. A judge, however, may consider it when levying punitive damage.

North Carolina protect the sanctity of marriage and sends a strong message to self-centered immoral people who would attempt to seduce a spouse and destroy a family. Children deserve the safety and sanctity of a home with their Mom and Dad. Kudos to South Carolina.

Wish I had done this years ago when my ex set up housekeeping with our then 16 year old babysitter.

this guy is a GD pussy. no wonder his wife cheated.

So the cuck became uncucked?

What about when you must get out? When a narcissistic person, controls your every move, every word spoken and who you spend your time with when you’re not waiting on her hand and foot, and in turn watch it start happening to the kids you have to get out! I wish I could have sued her for fuck sake. I can’t even get the court to hear me out with all the issues I had. This guys getting rich! Just wrong.