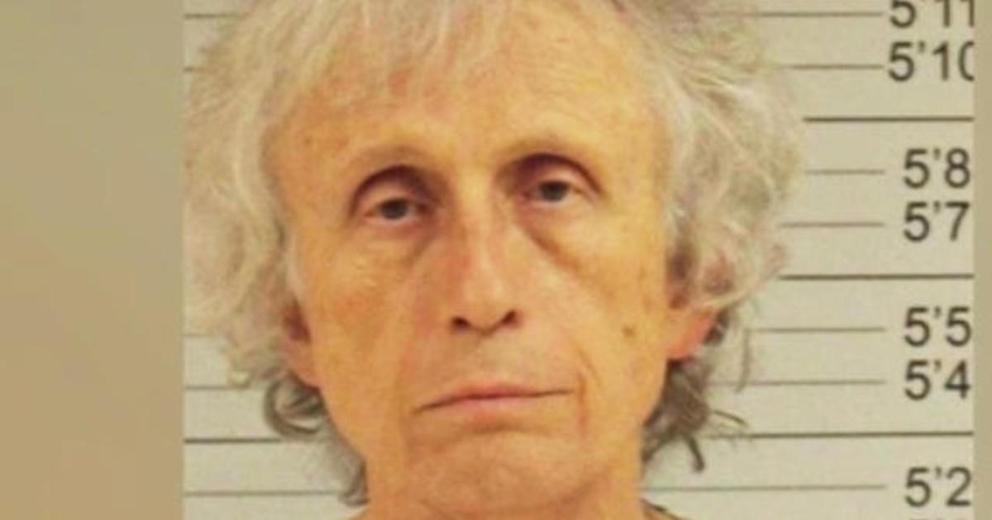 A pediatrician should be one of the most trusted professionals in the world as they take care of the health and well-being of children but a longtime Pennsylvania pediatrician is accused of sexually abusing at least 30 children since the 1980s.

The state Attorney General’s Office said that Dr. Johnnie Barto groped young victims and put his hands on their genitals during physical exams that were not even related to the usual flu or migraine headache ailments they often sought treatment for.

Authorities said the victims’ ages range from 8 to 12 years old, but others could even be younger. One baby girl was shockingly only 2 weeks old when the doctor’s abuse happened; another girl was just 21 months old when the alleged pedo-pediatrician started assaulting her over seven visits.

So brazen were the abuses of Barto that the assaults are said to have occurred even when the victims’ parents are in the room. Authorities said that the wily pediatrician would use his own body to obstruct the parents’ view from what he was deplorably doing to their children. At times, he would wait for trusting parents to leave the room before he do his vile deeds.

Young victims are still being interviewed even up to this point. Most of the reported incidents took place at hospitals and the doctor’s offices in Cambria County, around 65 miles east of Pittsburgh.

The alleged pedophile of a pediatrician was first charged in January on suspicion of sexually assaulting a 12-year-old girl. The case emboldened his other victims to come forward.

Pennsylvania attorney general Josh Shapiro said in during a press conference on Monday: “Barto used his position of authority as a pediatrician- the family doctor everyone relied on to treat and heal their children- and abused it to feed his own, sick sexual desires.”