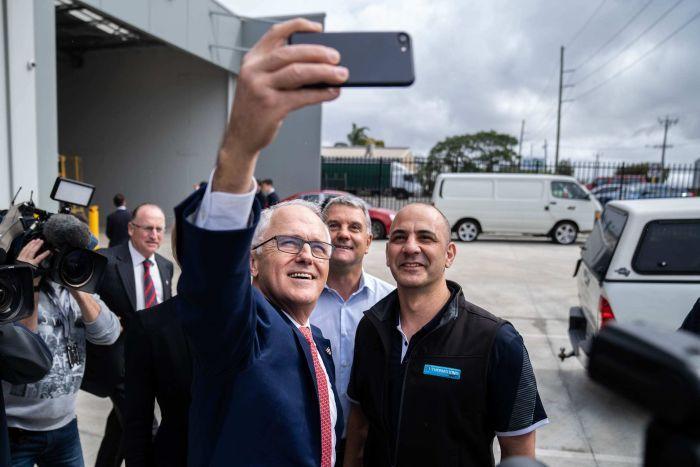 The Prime Minister of Australia gave a speech Saturday where he called upon the WA Liberal Party faithful as the next federal election draws closer. Malcolm Turnbull told voters at the WA Liberal state conference that his Government can stay true to its record of delivering for the state in 2019. The speech wrapped up a three-day visit to Perth where Turnbull campaigned for his Government's planned overhaul of the GST.

The GST plan Turnbull spoke of was revealed last month and would use additional Commonwealth money to boost the funds available for each state's share. The plan was designed to ease angry sentiment over the state's historically low share of revenue from the tax. "We have delivered a fair deal for Western Australia on the GST as we said we would," Turnbull said. "Western Australians can be assured they have a government in Canberra that backs them."

Turnbull argued in his speech that only the Liberal Government would deliver the GST as promised and called out Labor for not making the party's position clear. "The greatest threat to that fair deal would be a Labor Government," Turnbull said. He also added that he would pledge $19.5 million from Northern Australia Infrastructure Fund to improve roads that are necessary for Pilbara Minerals' lithium operations in the region.

The conference lasted two days and covered a wide span of topics including a series of policy motions such as one for Liberal MPs to have their performance periodically reviewed. Other motions included calls to reduce immigration and foreign aid as well as a proposal for Australia to follow the United States' lead and relocate its Israeli embassy to Jerusalem.