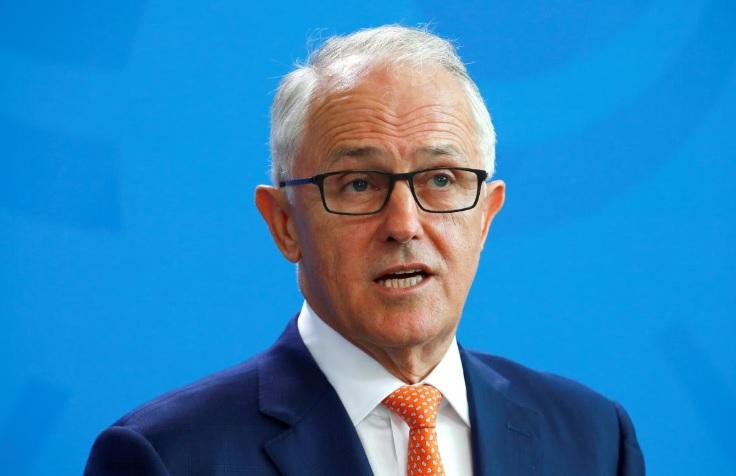 Despite a recent slew of public appearances including the two-day WA Liberal state conference this weekend, Prime Minister of Australia Malcolm Turnbull's popularity is declining. A recent Newspoll by The Australian newspaper shows Malcolm's popularity is it its lowest point in more than four months.

The rapid decline in popularity doesn't bode well for Turnbull and weakens his hand ahead of the center-right government meeting on Tuesday. Turnbull's popularity has been his greatest ally during his leadership, but leadership changes in Australia have become common in recent years.

Haydon Manning, a political science professor at Flinders University in South Australia state said, "Turnbull is again on the back foot. If he can’t regain the momentum and get through his centerpiece policies, those leadership questions will again emerge."

Even Turnbull's Liberal-National coalition government still trails Labor as the Newspoll opinion poll demonstrated. The nation's government is set to convene on Tuesday after a six-week recess. The meeting will be the first since a series of by-election defeats over the last month.

The results of the Newspoll added pressure on Turnbull to resolve a decade-long battle over climate and energy policies. The Newspoll also pressures Turnbull to spur investment into new power supply technology and to provide clarification over whether he intends to pursue corporate tax cuts.

Turnbull's government coalition lost five by-elections in late July which is seen as an indication that his upcoming campaign to be re-elected at a national poll due by May 2019 will be a tough one.

Turnbull could have focused more on his party's message other than being complacent, but there's no hope for the future Australian Government, they're ideas are fucking stupid, but hey, you guys down under deserve what's gonna come to you.

how can anyone support the black muslim invasion of their safe, white country?