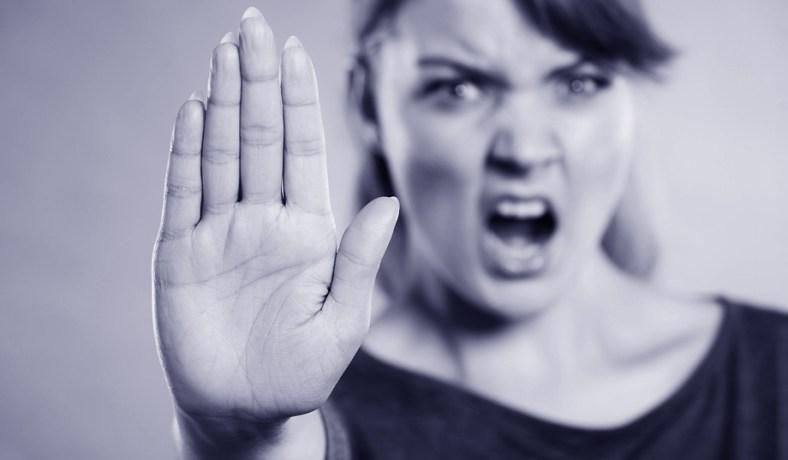 Minister of Communications Mitch Fifield says the laws are intended to protect victims and make an example out of those who exhibit such behavior. "The non-consensual sharing of intimate images is unacceptable in our society," Fifield said Wednesday. "The Turnbull government is cracking down on online creeps who want to cause harm, distress, humiliate or embarrass their victims."

Related coverage: <a href="https://thegoldwater.com/news/33809-Australia-Ruby-Rose-Bullied-Off-Twitter-For-Not-Being-Gay-Enough-For-Lesbian-Batwoman-Role">Australia - Ruby Rose Bullied Off Twitter For "Not Being Gay Enough" For Lesbian Batwoman Role</a>

The proposed penalties passed in the Senate in February and the laws are set to be introduced to the lower house on Wednesday with some amendments that add two new offenses. One of the new offenses carries a maximum prison term of five years, but repeat offenders could face up to seven years in prison.