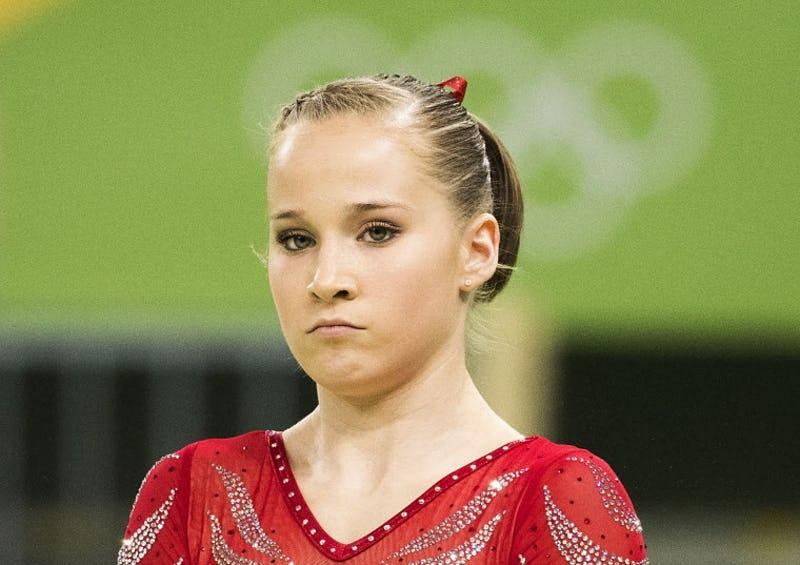 The parents of Olympic gymnast Madison Kocian say when they look back at their daughter's accomplishments they no longer believe the Olympic medals were worth it. Thomas and Cindy Kocian's daughter Madison was sexually abused by serial pedophile rapist Larry Nassar during his time as the USA Gymnastics team doctor but did not come forward until this Thursday.

While pursuing her dream of becoming an Olympic champion, Madison endured abuse at the hands of Nassar but was too afraid to speak up due to the intense culture surrounding the sport.

During Kocian's seven-year career as an elite gymnast, she trained at World Olympic Gymnastics Academy in Plano where Nassar often abused his victims. Kocian is one of over 200 women and young girls who have come forward to reveal sexual abuse at the hands of Nassar. The serial pedophile rapist is serving life in prison after being convicted of federal child pornography and state sexual abuse charges.

Thomas Kocian said in an interview with The Dallas Morning News, "You always want to protect your child and do what you can for them, and to me, at this point, no it was not worth it. That's based on what she's going through now, what she has been through since age 12 when she first made national team."

Kocian is 21 and is now suing Michigan State University which employed Nassar for decades despite allegations of abuse throughout his career. Her father Thomas described her as "a very internal person" and said, "it probably took her longer to process what actually happened to her."

She intently watched Nassar's trial as over 100 of his victims spoke at the hearings and she now feels she is ready to "get this off her chest" to "help her healing process," according to her father. Madison Kocian took home the gold and silver medals at the Women's uneven bars at the 2016 Summer Olympics in Rio.