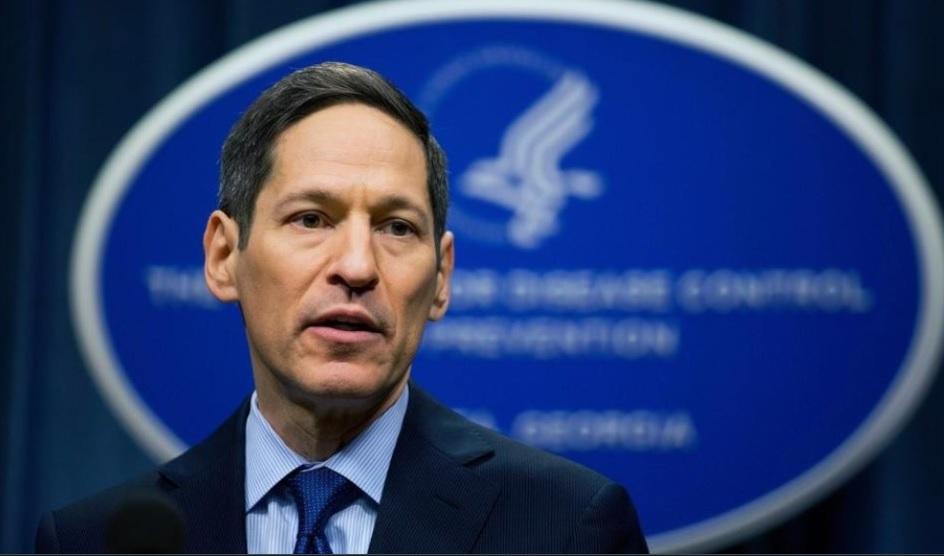 The former head of the Centers for Disease Control and Prevention Dr. Thomas Frieden was arrested Friday. He was charged with sexual abuse and harassment, according to the New York Police Department. Frieden's career at the CDC spanned from 2009, when he was appointed by Obama, to 2017. The accusations made against him say he grabbed a woman's posterior without her permission last October. The alleged inappropriate contact occurred at Frieden's home in Brooklyn.

A spokeswoman for the NYPD said the woman first reported the incident in July, nearly a year after the alleged inappropriate touching. Frieden will be arraigned at a Brooklyn courthouse this Friday. A coworker revealed that Frieden's accuser is a longtime friend of both Frieden and his family.

José L. Castro, the president and CEO of the public health organization Vital Strategies and close friend of Frieden said, "I have known and worked closely with Dr. Frieden for nearly 30 years and have seen first-hand that he has the highest ethical standards both personally and professionally."

An official statement on the matter came from Frieden through a spokesperson who said, "This allegation does not reflect Dr. Frieden’s public or private behavior or his values over a lifetime of service to improve health around the world." Is this another false rape claim made in vengeance against a man at a time when the slightest provocation will get you destroyed in the public's opinion? So far, this situation is reminding me of AMC's Chris Hardwick and his nutty ex-girlfriend who fabricated a deeply disturbing accusation of Hardwick doing some very bad things. Fortunately, multiple investigations cleared Hardwick of any wrongdoing.

And so began the witch hunt against Hardwick. Is this what we are seeing with Frieden?

In reality, the accusations against him are not that serious compared to the exploits of men like Harvey Weinstein. Even if the allegations against Frieden are true, it only proves he is a bit of a grabby person; I am NOT condoning his actions or making excuses for the guy. If he really is a creep, then an investigation should get to the truth of the matter, and he should face the full force of the law. But if this is another #Metoo witch hunt based on false allegations, it is going to have a negative impact on Frieden's career for the rest of his life regardless of whether he is exonerated.

President and CEO of Vital Strategies Castro said, "Vital Strategies greatly values the work Dr. Frieden does to advance public health and he has my full confidence." Castro offered this conclusion after an extensive investigation by his company failed to find Frieden engaged in any sexual misconduct.

another Jew…. what a surprise.