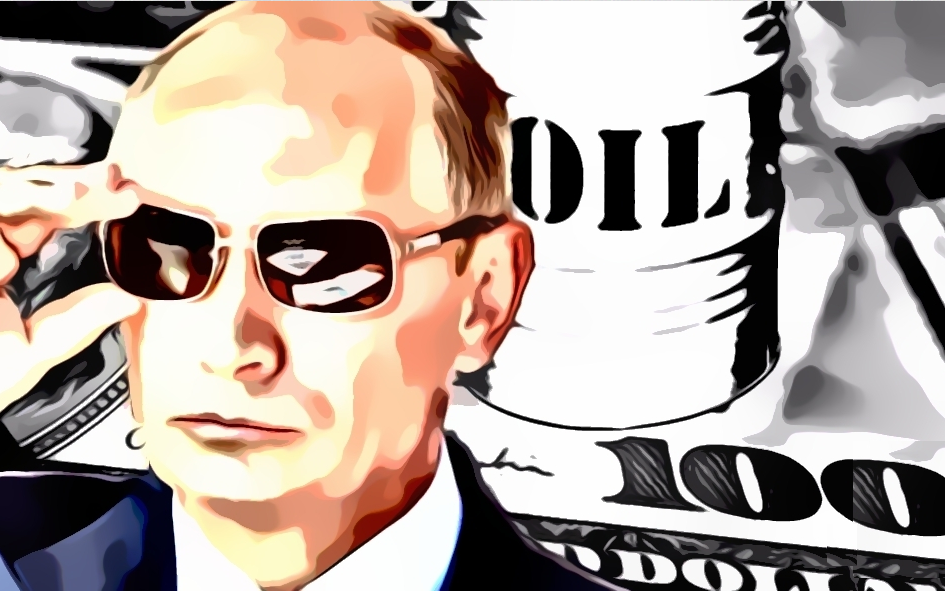 Twelve years ago today, Time Magazine had a cover showing Vladimir Putin’s picture on the cover in the midst of a drop of oil, explaining how Russia had regained its power as a major country to be reckoned with because of the Eurasian platform’s dependence on Russian energy.

Europe frowns and criticizes the 'Azov incident,' which saw the Russian navy attack 3 Ukrainian ships, but at the same time continues to invest in pipelines to Russia.


Analysts claim that the 'Azov incident' is not even an accident but rather a carefully planned event as the Russian government takes a large share of its legitimacy from formal or informal territorial expansion by violence or intimidation, at the expense of its neighbors.

The incident between Russia and Ukraine on the border between the Sea of Azov and the Black Sea was a meticulously staged setting.

Ever since 2008, the Russian government of President Putin has always found itself dealing with such 'incidents', like the 3-day war between Georgia and Russia in 2008, the invasion and annexation of the Crimea, and the de facto invasion of eastern Ukraine.


The conflict with Georgia led to heightened criticism from the West, Putin's actions in Ukraine led to sanctions (which surprised the Kremlin) but the popularity boost that Putin gained from all this more than compensated in the short term.

The view that this is only an incident is a denial of what has happened under Putin in the past ten years.

Ever since the breakup of the Soviet Empire in 1991, Russia always ends up in armed conflicts with its ‘neighbors’, remains a bloody participant in the Syrian conflict, and frequently kills dissidents both at home and abroad.

The Russian government derives a large part of its legitimacy from formal or informal territorial expansion by force or intimidation, at the expense of its neighbors.

Putin is not a Hitler, and Russia is absolutely no Nazi Germany but the way in which Europe seems allow him to do this could be interpreted as appeasement, much like the French and English governments did in the 1930s. Frowning whilst continuing to invest in pipelines to Russia is a shameful way to respond to aggression.

In comparison to this, the US’s response of cancelling a planned G20 meeting with Russian leadership and criticizing Germany’s investment in Russian energy (as President Trump did during his last NATO visit in Brussels) seems like a better way to deal with the ‘Putin’ problem.

The Ukucks like Putin’s pipeline. Either in the top hole or back one. Good luck with that, brilliant move.

Are we headed back to a openly USSR
A Socialist Run Dictator State?