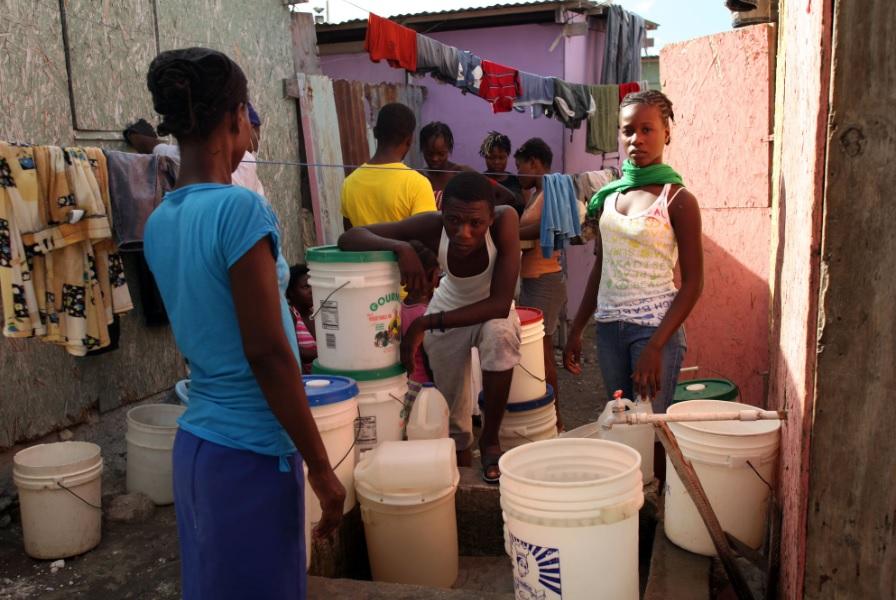 When it comes to children and protecting them, the parents are supposed to be there, but when they aren't and there is no designated person other than an orphanage worker it leaves room for the children to become victimized. Australia is a country that has decided enough is enough when it comes to how children are handled in orphanages and have brought about legislation that equates orphanage trafficking to modern day slavery.

The new law is aimed at protecting orphaned children from "voluntourism" schemes which, according to Australian officials, are more harmful than helpful. BBC reports that an estimated 80% of children living in orphanages worldwide actually have at least one parent who is still alive. In some cases, these parents have been lured to orphanages in order to help attract volunteers.

- The growth in orphanages is fueled by tourism, including "voluntourism" where people work short stints in orphanages.
- Orphanage... https://t.co/lp3Aw333lz

ReThink Orphanages, an organization dedicated to raising awareness to negative impacts of orphanages, says that over 57% of Australian universities actually advertise orphanage placements. The report also notes that 14% of Australian schools promote visiting, volunteering or fundraising for orphanages abroad.

That doesn't sound like such a bad thing, but Australian legislatures assert that many of these orphanages are more like human trafficking centers. Australian Senator Linda Reynolds called orphan tourism the "perfect 21st-Century scam". Reynolds claims that foreign visitors wishing to help for a day may leave with a "sugar rush" from thinking they have done something good, but then turn around and share their experience on social media and this is creating room for scammers who are profiting at the expense of children.

A "good deed" such as helping an orphan for a day is doing more harm than good, according to Reynolds. She says the feeling and social media highs associated with helping children are turning them into "tourist attractions". The problem is apparent in Asia where many organizations accept children from parents on the promise of receiving an education, and being well taken care of but that is rarely the case.


Children are even forced to perform in orphanages in countries such as Nepal and Cambodia. Poor parents who felt like their children would be better off in an orphanage where at least they could be clothed, fed, and maybe even educated, or only adding fuel to the fire of the orphan industry.

The industry of orphan peddling is booming with no end of children in sight. Chloe Setter, senior adviser on anti-trafficking and voluntourism at Lumos, a charity trying to help bring about an end to children in institutions said the money that is made off the children often goes into the pocket of the orphanage director.

Even the US State Department says "many orphanages use the children to raise funds by forcing them to perform shows for or interact and play with potential donors to encourage more donations". Lumos asserts that even in well-meaning institutions, the environment children are in often leaves them harmed.

Australia is set up to make a change at least within its own borders and Setter hopes that other countries will follow Australia's lead. Setter said, "Australia's legislation will help to take orphanage trafficking out of the shadows and put it in the spotlight on the global stage. We now need other countries to adopt similar measures and ensure their own anti-slavery legislation protects against this heinous type of child trafficking."

"We welcome this important first step from the Australian government to tackle orphanage trafficking and we look forward to working with other countries to follow their lead."