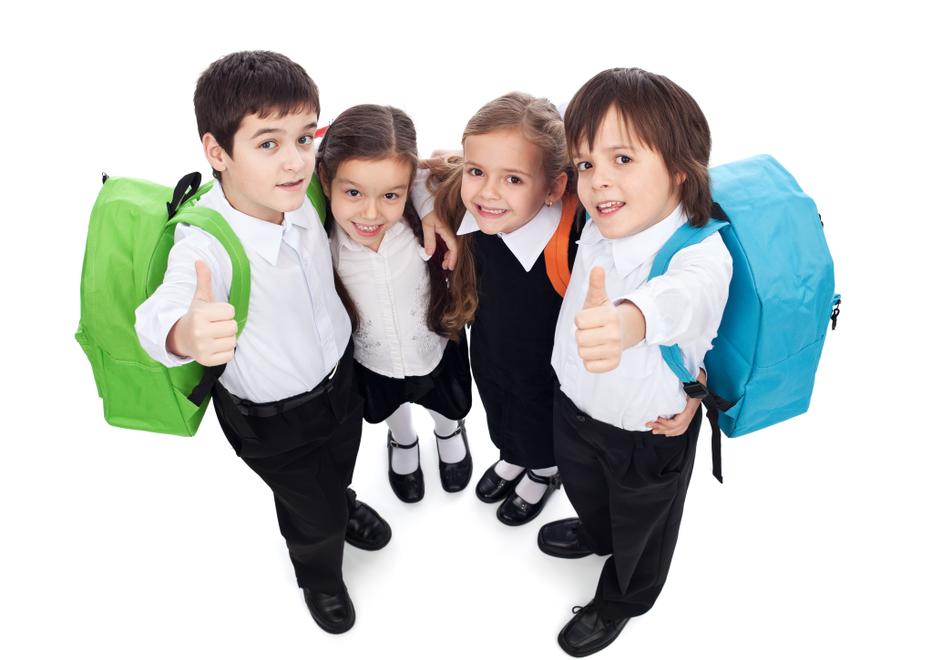 The State Government wants to crack down on unvaccinated children in a bid to end the State's low child immunization rates. New legislation could see a ban on children who have not been vaccinated from both childcare centers and kindergartens. Western Australia's Chief Health Officer will be granted authorities to shut down childcare centers and kindergartens and ban unvaccinated children in the case of a disease outbreak.

The centers could also face fines if they do not comply.

The WA Government is proposing new laws to be introduced next month into Parliament which will give the health officer the power to stop unvaccinated children from enrolling at childcare and kindergartens, even if there is not a disease outbreak.

In order to be in compliance with the new rules, parents would need to provide their school with the immunization status of any children enrolled at the school. It will be the schools that face penalty's such as fines if the parents are not in compliance or the information is not collected.

The new laws are expected to be enacted under the "no-jab, no-play" policy as soon as July of 2019 for children in childcare services. For children going into kindergarten, the new policy could not take effect until 2020. The region of WA has the lowest immunization coverage for two-year-olds in the entire country.

In the last year, 89.1% of children in WA were fully immunized and this is not acceptable, according to the State Government. In order to achieve "herd immunity," there needs to be 95% coverage which is the ideal minimum percentage to stop outbreaks of highly infectious diseases.

What Do Health Officials Say?

Health Minister Roger Cook said the proposed changes would be effective at reducing preventable disease in WA, something in the best interests of everyone in Australia. Cook said, "We are still seeing children who are not fully immunized putting other children and the broader community at risk."

"These changes will allow the Department of Health to readily access immunization-related data and to support families to ensure their children are up to date with their vaccinations." Omar Khorshid, President of the Australian Medical Association in WA, said the policy has his full support and encouraged politicians to back the new Bill.

President Khorshid said, "There is a concern that some unvaccinated children come from disadvantaged areas and we don’t want this to have a lasting effect on their education but I think the plan by Roger Cook is very reasonable and targets the non-compulsory part. This is the next logical step in our fight to get our immunization rates for children off the bottom of the national table and to aim for over 95 percent of children being fully vaccinated."

What Do Parents Think?

One parent from Perth named Ninka James said she is in favor of the new policy and believes it will help protect her four-year-old son Ace as well as the other children at Lake Monger Primary School. "It's a simple, effective, easy way of preventing disease and not only is it important for my own loved ones but for that broader community if you get the pack immunization happening."

"It [a jab] is a moment of pain for knowing that they’re going to be safe, so I think it is really important." According to Australia's Federal Policy, all parents are required to have their children fully vaccinated before they receive family assistance payments, another policy with a similarly unique moniker of "no-jab, no-pay".

The topic of vaccination is a very sensitive one in many countries. In the United States, there is a growing movement to not vaccinate children due to occasional cases of negative symptoms associated with vaccinations.

That’s good! You ever look at the ingredients for vaccine? Their history leaves a lot questions that should be answered. Can anyone say SV 40?

Many versions of Islam do not immunize even for common preventable illnesses due to religious issues.

In other words, the Australian Government wants all kids to be brain damaged with a variety of immuno illnesses... good for business.

Please give an option for injections that do not have heavy medals in them, which are known to cause brain damage. Please allow injections to be spaced out also to allow less chance of reaction and less impact on immune system. Please make and test them in Australia, and provide government studies into the real impact of the injections. Do not allow drugs from America to come to Australia, when the companies testing them are private companies with vested interest that do not release all findings. This is a very dangerous time. Blaming the parents, but giving no real opportunity for a sound and safe way of taking these injections. Bundling heavy metal injections is a sure way to cause brain damage, sudden death and trigger disabilities.

I hope we find a safer way to move forward. Government funded studies need to be in place printing all findings, giving this over to private companies who want to make profit or even have worse agendas is a terrible idea.