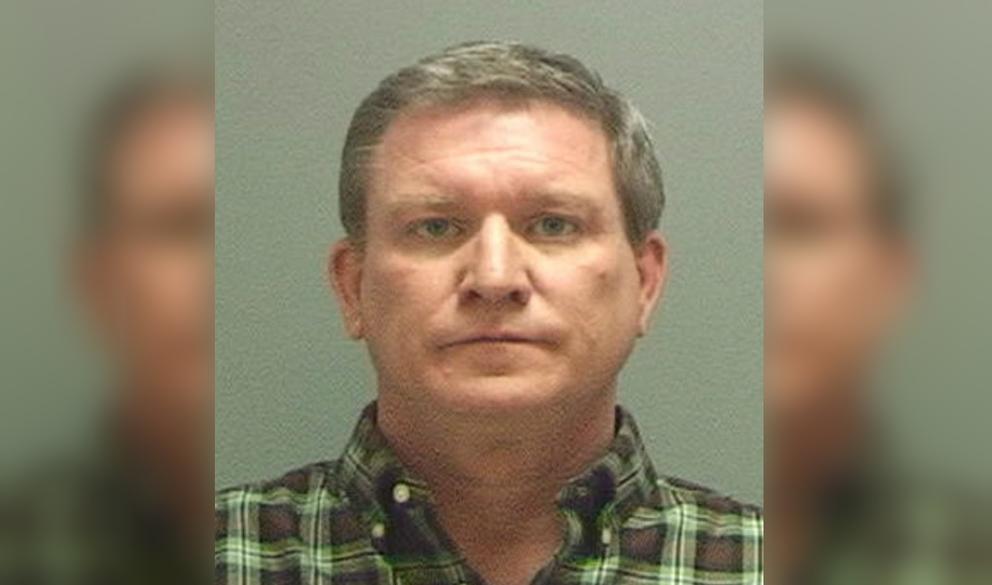 Working for Disney is one of the most coveted jobs in the industry, especially now that Disney has expanded to include so many successful franchises such as Star Wars and Marvel Studios. But working at a family company means you must be an upstanding individual who can be trusted with children, especially since so many young people look up to their favorite characters and the actors playing them.

That is why when Disney's actor Stoney Westmoreland was arrested and charged with planning a sexual encounter with a 13-year-old, the company immediately fired him without hesitation. The 48-year-old Westmoreland is known for playing the grandfather on the Disney Channel show "Andi Mack."

Stoney Westmoreland, who plays a grandfather on #AndiMack has been arrested for allegedly enticing a 13 year-old to engage in sexual activity.

The actor was arrested while in an Uber on his way to pick up the teen. @DisneyChannel confirms his role on the show will be terminated. pic.twitter.com/16QyoDbJ6c

The actor was arrested Friday and charged with trying to arrange to have sex with a 13-year-old child on the internet. Within hours of Westmoreland's arrest, Disney announced it had severed all ties with the despicable actor. A spokesperson for Disney Channel said in a statement Friday night:

"Stoney Westmoreland, an actor, working on the series "Andi Mack," was arrested in Salt Lake City today. Given the nature of the charges and our responsibility for the welfare of employed minors, we have released him from his recurring role, and he will not be returning to work on the series which wraps production on its third season next week."

Ironically, and also disturbingly, the age of the child victim, in this case, is the same age as the main characters of the young actors who star in "Andi Mack." The Disney sitcom is a comedy created by Terri Minsky and follows 13-year-old Andi Mack and her best friends. Mack's friends, Cyrus Goodman and Buffy Driscoll, all attend the same middle school in the show.

Westmoreland was arrested where the show is filmed in Utah Friday, according to local news station KSL. Court documents reveal he was arrested for investigation of enticing a minor by Internet or text, which is a second-degree felony in the state. He was also charged with four counts of dealing in materials harmful to a minor which are third-degree felonies.

According to an affidavit filed in Utah's 3rd District Court in Salt Lake City, Westmoreland had begun communicating online with a user who he knew was underage "on an Internet app used for dating and meeting people for the purpose of engaging in sexual activity." The affidavit did not say which app Westmoreland and the child were using.

Police say the actor asked the victim to engage in sexual acts with him and send nude photos of themselves. Westmoreland also sent pornographic images to the child, according to court documents.

Booking photo of actor Stoney Westmoreland who is accused of trying to entice a minor in Utah: https://t.co/6EtSmzk1x3 pic.twitter.com/tuRfTnL7gH


The FBI Child Exploitation Task Force along with the Salt Lake City Police Department arrested Westmoreland at the moment he arranged to meet with the victim. He was arrested when he took a ride-sharing service to pick up the 13-year-old, according to the affidavit.

Westmoreland is known for playing "Henry 'Ham' Mack," the grandfather of the main character, Andi Mack, who is played by actress Peyton Elizabeth Lee. He has had a long career as a writer, director, and producer as well as his acting gigs which included appearances on TV shows such as "Scandal," "Breaking Bad," "Better Call Saul" and "NCIS." He also appeared in the films "Matchstick Men" and "Godzilla."

Thank God this monster was apprehended. I hope they lock him up and throw away the key.He deserves life in prison.