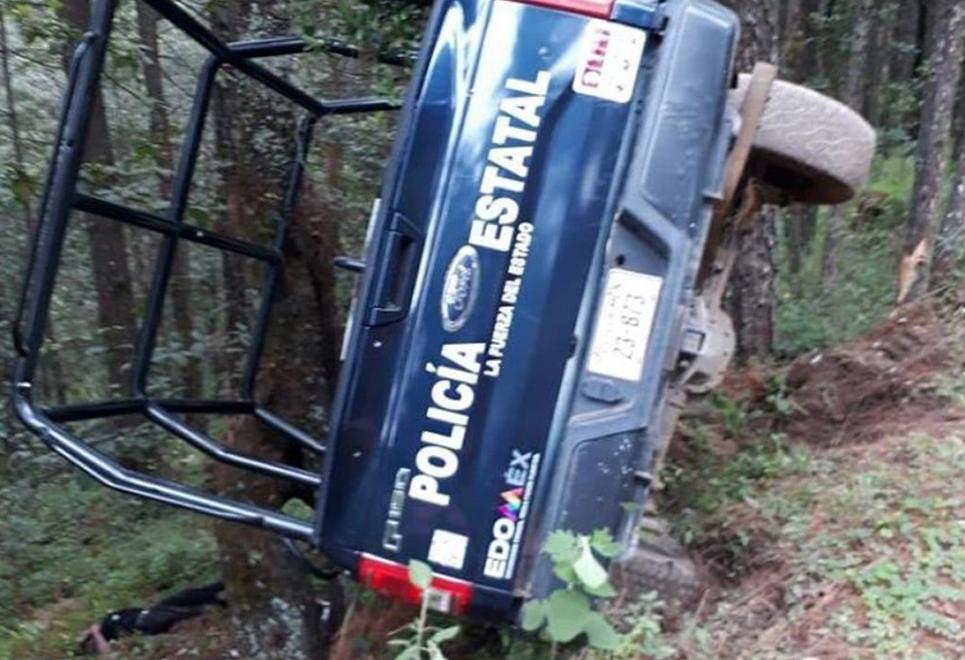 A cowardly group of Mexican hitmen, also known in Spanish as "Sicarios", lay in wait for a Mexico state police truck. In two leaked videos, several of the gunmen can be heard talking and laughing as they hide behind rocks overlooking a narrow road below with mountains to either side. The area is about 75 kilometers southwest of the state capital, Toluca.

The ambush was set up perfectly to draw the police into a fatal funnel with a mountain to either side of the road leaving no escape. One of the gunmen can be seen setting up a cell phone to film the ambush while others lay behind rocks overlooking the narrow mountain road below.

The shooting occurred on October 28 in Almoloya de Alquisiras and claimed the lives of four officers while a fifth managed to escape. The cowardly gunmen are from the "Familia Michoacana", according to the El Universal, the YouTube channel that published edited versions of the videos online.

One of the gunmen can be heard saying at the beginning of the video, "State police commander, we’re coming for you now." As the video pans to show other gunmen, the narrator says, "We’re going to kill the state police here because they’re sticking their noses into our business."


Related coverage: Mexico's Truckloads Of Corpses Highlights The Need For A Wall

The gunmen are perched up about 20 or 30 yards above the road and using solid rocks as cover. Once the unsuspecting truck enters the ravine, the gunmen all open fire with multiple automatic firearms. The officers likely had no idea where the fire was coming from because of how elevated their position was.

The SUV then tumbles off the road into a shallow ditch and flips onto its side. The shooting continues for 55 seconds. So far police have arrested at least one of the gunmen and the video is being used as evidence against him. Mexican state police say the video was leaked and they are investigating how it got online.

Scum bag pussies. Shooting from safety in an ambush. At least engage then with some honor. Something this new generation knows nothing about.

This is the kind of crap the demonrats want to import into our country. Build the damn wall!!! Blue lives matter!!