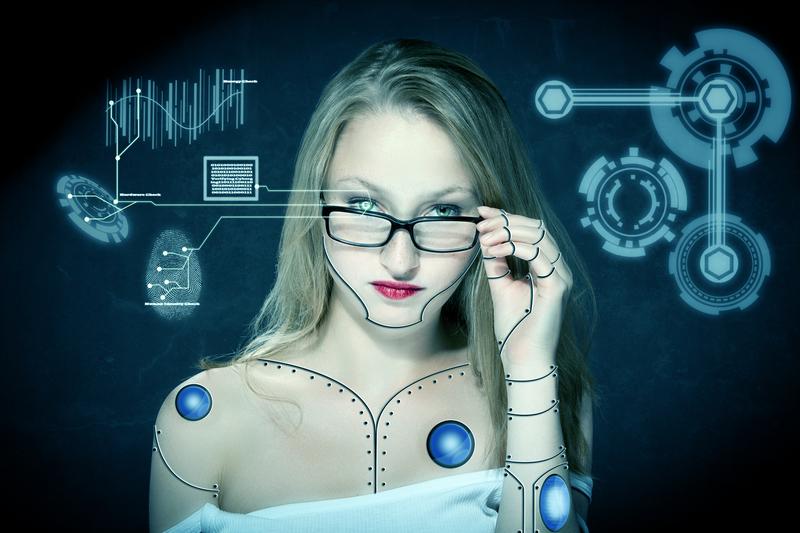 Entering the Age of the Cyborg: Rise of Bio-Hybrids

It's as if folks have never read Mary Shelley. Scientists have recently 3-d printed a "biohybrid animal" complete with rat heart cells, gold and rubber. This is the next step on the way toward the introduction of literal cyborgs. With the implantation of organs as a success currently, the next step could be adding a sentient brain. To date, the creature is being touted as the most successful artificial animal ever.

Harvard professor Kit Kevin Parker was researching how to build a human heart when he noticed his daughter's fascination with watching stingrays which helped inspire him to engineer a muscle with a similar means of locomotion.

This is indeed not the first "biohybrid" creature of this sort. Cleveland's Case Western Reserve University created a biohybrid 3-d printed robot resembling the body of a sea slug. The biohybrid bot contained sea slug body parts as well as 3-d printed components. Scientists hope that the sea slug cyborg may eventually be able to suss out toxic leaks and even seek out crashed airplanes.

Last Summer, the website Futurism.com announced "the cyborgs are here" adding that new biohybrid creatures blur the line between living and nonliving. The University of Tokyo Institute of Industrial Science created a biohybrid robot last year that incorporates living tissue that managed to remain functional for over a week. The biohybrid bot was nothing more than a "finger" but was able to lift and carry a square tab or pick up a ring in laboratory trials. Scientists theorize these robots as being useful in the pharmaceutical industry, allowing researchers to test drugs on muscles of biohybrid robots eliminating the need for animal test subjects.

We've entered a new era in mad science and only time will tell if our "Post-Modern Prometheus" experiments will result in a less tragic end than that of Dr. Frankenstein.
Share this article

Bring it on! Along with neural interface implants,including miniature organic molecule computers,advanced prosthetics the future looks good for those injured being able to get back to life.
Nanobots in the bloodstream using Sea slug or Great White Shark DNA to repair cell damage would be great.
A limit on human breeding would be,(and is),necessary as well.

must watch the old alfred Hitchcock or outer limits the same formation of large horseshoe type man-made creepers clung to back of the necks humans and took over the bodies... gosh have non of you check the mit developments like way beyond this clip you show... you want a show go dig . past the microscopic the space stuff is were it going , no going back from that .. you all seem to play the public , guess that old guy you work for is older everyday and never lived.past the tv zone... hi to the old guy.